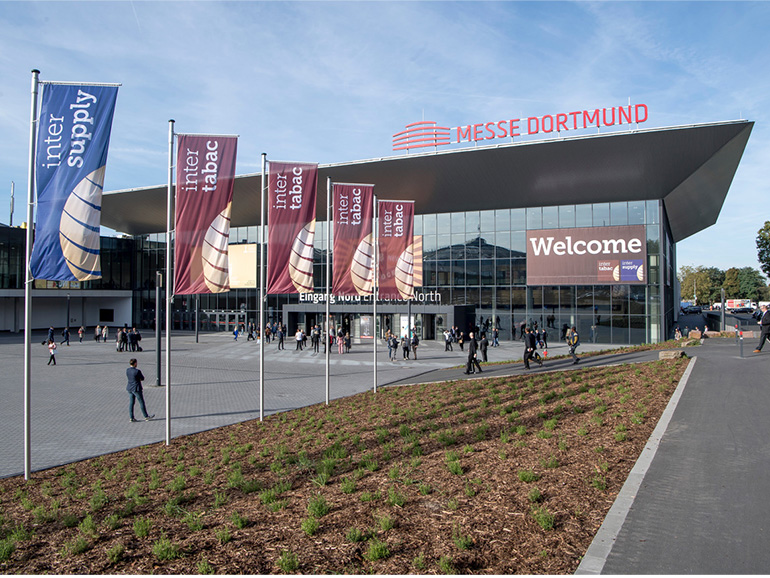 For the first time since 2019, InterTabac 2022 will take place live and without Covid restrictions (September 15-17). In addition to countless well-known and global cigar brands, a striking number of new exhibitors are taking the opportunity to present themselves this year.

“The International Cigar Pavilion in particular offers companies the opportunity to take part in the largest trade fair in Europe for the first time without great effort,” says Angelika Bauer, explaining the increased demand and adding: “The booking situation is really good. There are still a few spaces available, but less every day.”

The Cigar Pavilion promises exciting encounters with manufacturers such as…

In addition, a number of new exhibitors will also be present with their own stands. Among them, well-known names like… 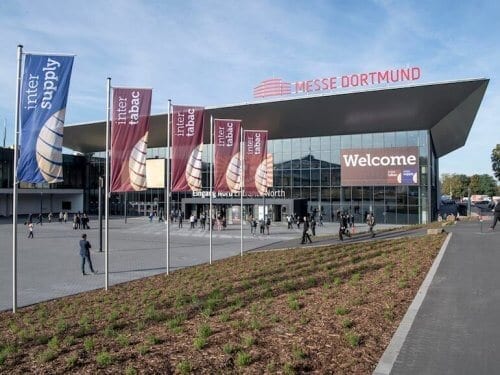 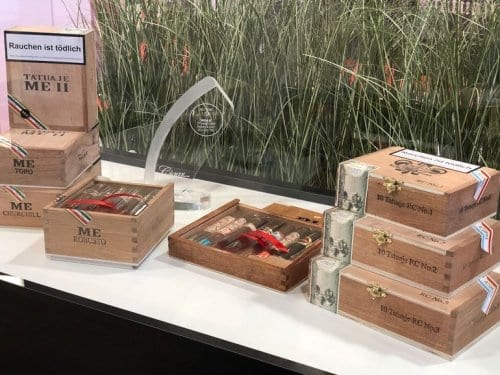 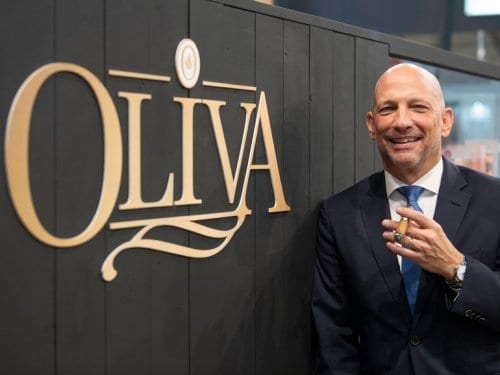 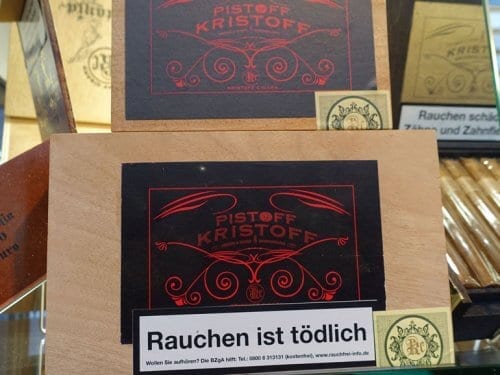 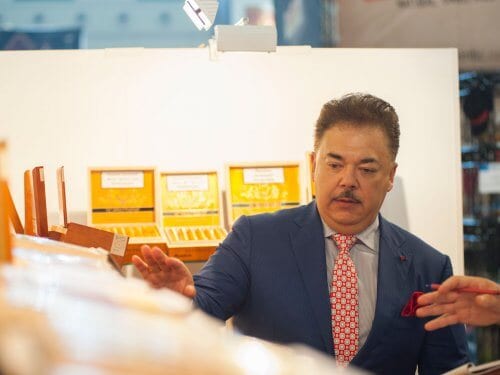 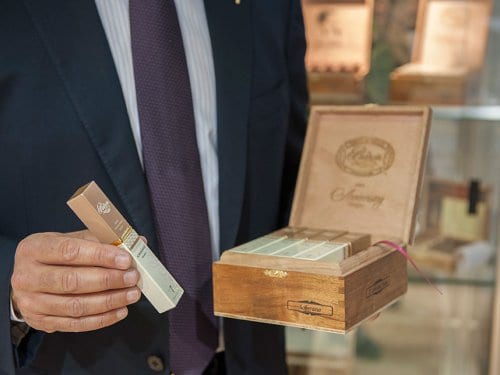