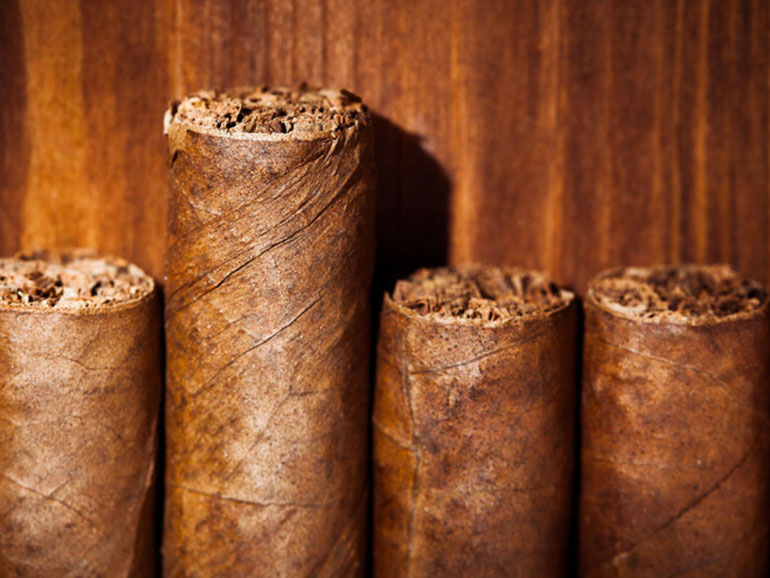 Every now and then I hear somebody saying that construction in a cigar is the most important criterion for choosing a cigar. I personally never thought so, but I wanted to dig further into this based on data relating to over 3000 tests (of wordwide cigars) performed blind by the Cigar Sense panelists during the last three years. Here is what the data says: 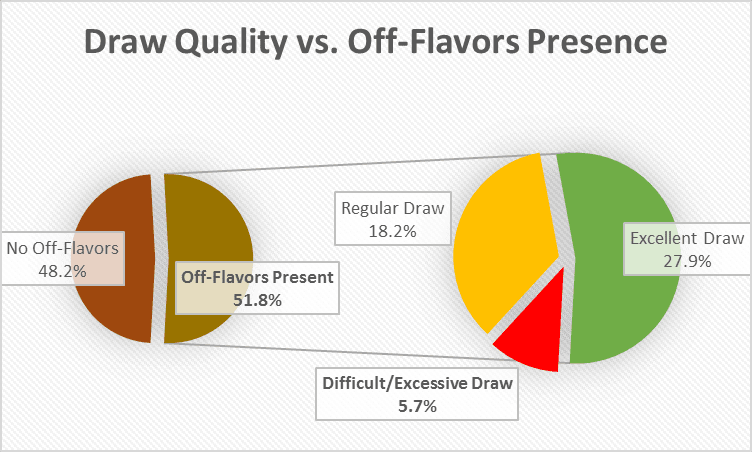 Only about 5.7% of the samples we tested, had both difficult draw and off-flavors. This is a much lower score than the 27.9% of samples that showed off-flavors even if their draw was excellent. 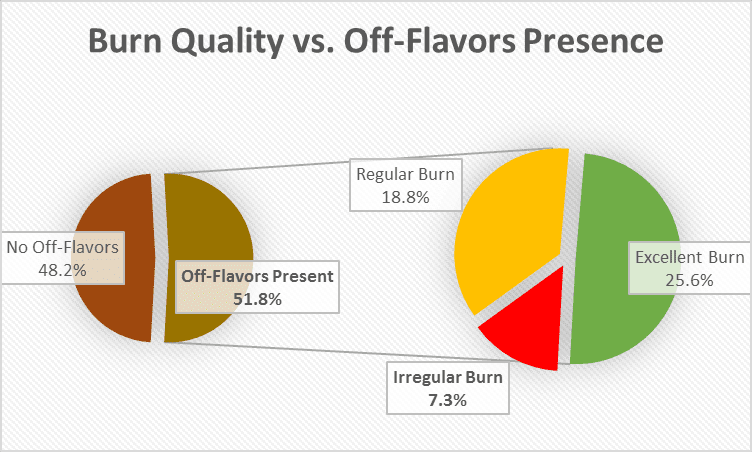 Almost following a similar pattern as for draw, the samples with both off-flavors and irregular burn were just 7.3%% as opposed to 25.6% of samples with excellent burn but displaying off-flavors. 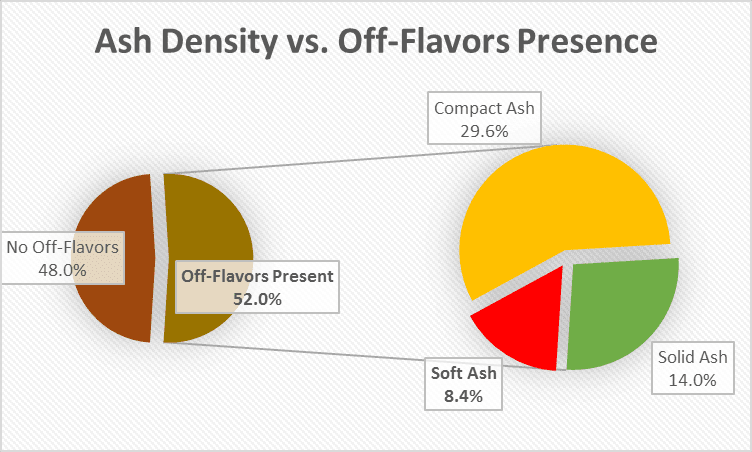 In terms of ash density, we found 8.4% of the samples showing both off-flavors and soft ash. 43.7% had either compact or solid ash and presented off-flavors. This definitely does not support the popular belief that you can judge a cigar’s quality from its solid/compact ash. 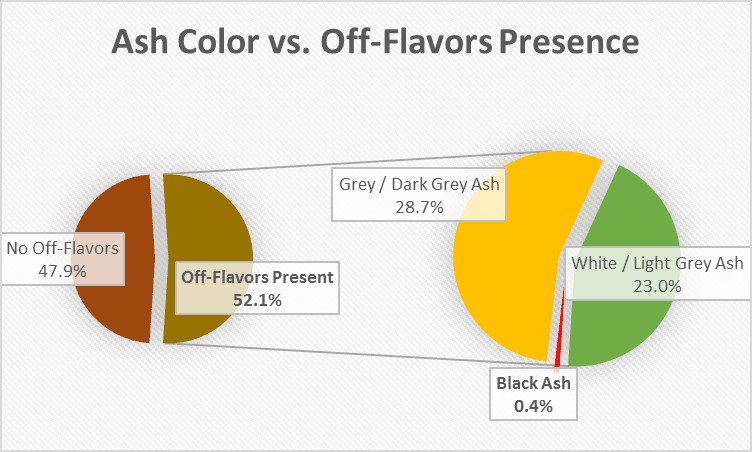 Also when it is about the color of ash, we know there are many theories. The most popular ones tell that a white ash is indicative of a good tobacco quality and a black ash of a bad tobacco quality. It is interesting to note that, in our experience, 23% of the cigars presenting off-flavors had white or light grey ash, vs. only 0.4% of the samples with black ash.

One thing must be said. Our panelists (at Cigar Sense) know how to smoke, taste and test a cigar, and the cases in which tests returned invalid results – because the samples were not smokable for them – are extremely rare. Therefore, I would like to ask every cigar lover reading this article to judge his/her own attitude toward the cigar before blaming anybody else for the poor performance of the cigar.

The above insights, of course, do not want to be an encouragement for manufacturers to be less vigilant on the mechanics of their cigars. They just want to demonstrate that judging a cigar primarily on its mechanics can be very misleading.