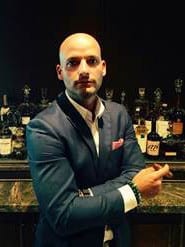 Gurkha Cigars hires Eddy Guerra as new Director of Marketing. Guerra, a native of Miami is in the cigar industry since 2010 and previously worked for Thailand-based ChindAsia Capital Partners, a distributor of non-Cuban cigars, in Southeast Asia. Under the ChindAsia Capital Partners umbrella, Guerra helped created the Whisgars Cigar/Whiskey lounge concept, which cateres to the high-end market.

When asked about his position as Director of Marketing for Gurkha Cigars, Eddy Guerra said: ”I’m excited to bring a fresh outlook to the team. I feel that my background and love for tobacco will be beneficial to my new role in the company.”

Kaizad Hansaotia, President of Gurkha Cigars stated: ”I met Eddy Guerra in Thailand, and we quickly became friends. His knowledge about cigars and marketing acumen, make him a tremendous asset to the Gurkha team.  I look forward to a long and prosperous working relationship with Guerra.” 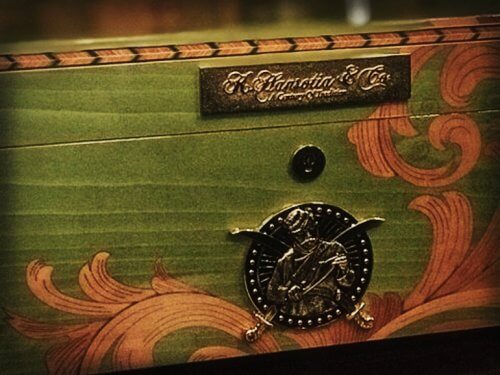