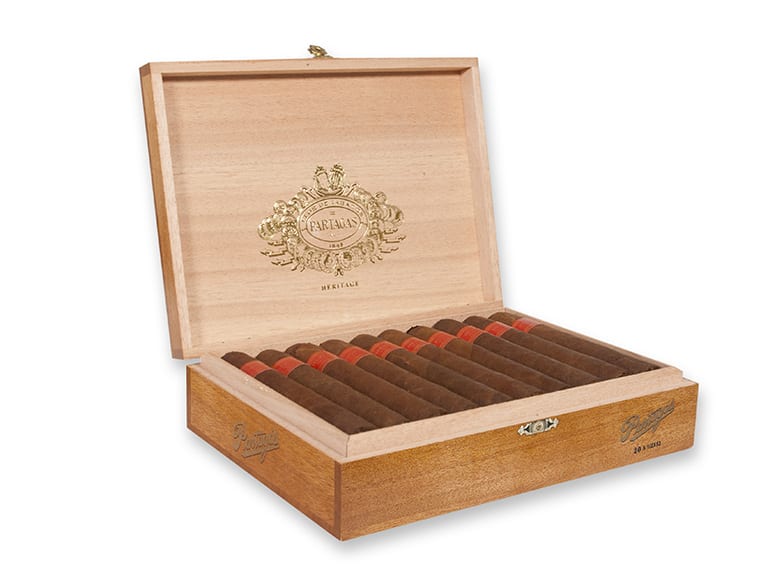 “We set out to create a retrospective blend that celebrated the very best of Partagas to date, and took great pride in putting together the ingredients, just like coming up with a very special recipe. This was a group effort, with our blenders in the Dominican Republic and Central America working with the marketing team to achieve the final taste,” said Jhonys Diaz who led blend development.

A press release stated that Jhonys and his team developed the blend more than ten years ago, patiently saving it for a special release. The blend of the new release utilizes only viso leaves: a reddish Honduran wrapper from the Olancho San Agustin (OSA) Valley, a Connecticut Broadleaf binder and Honduran Jamastran, Dominican Piloto Cubano and Mexican San Andres tobaccos in the filler. 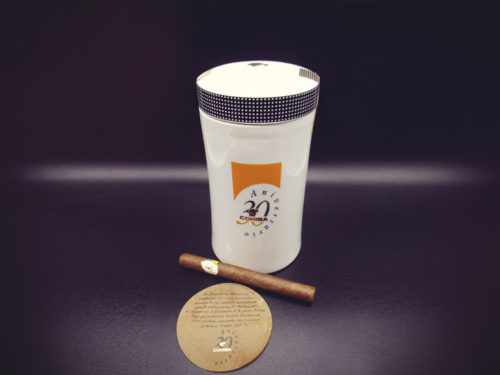 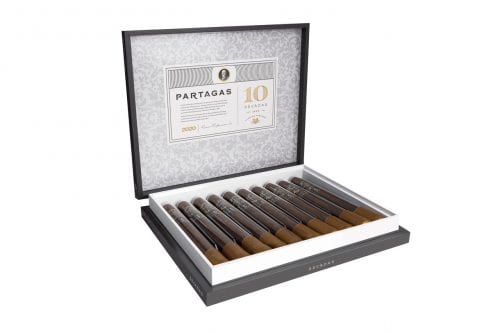 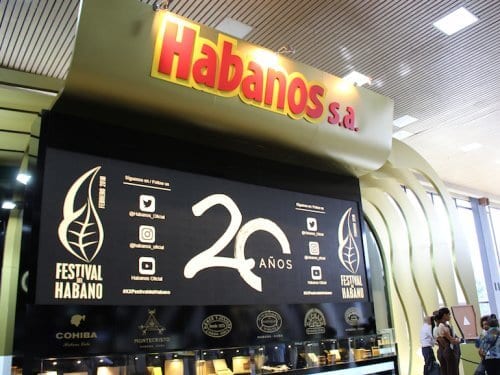