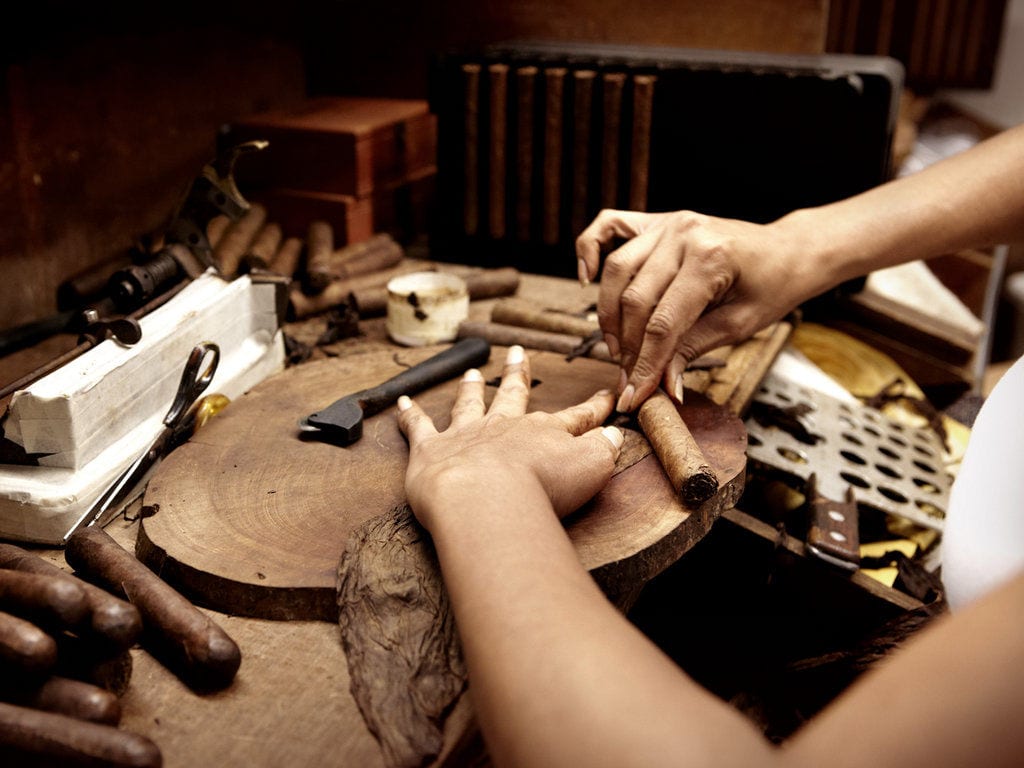 In the last two years, Royal Agio Cigars has created two top cigars in a row. In 2013, the company launched the Balmoral Añejo 18 Rothschild Masivo (CJ 1/2013, 91 points) and at the beginning of this year, the Torpedo MK52 (CJ 1/2014, 93 points). Who is behind the name, which, in the first instance, one associates with cigarillos, shortfillers and brands like Mehari’s, Panter and Biddies?

Royal Agio Cigars is an independent family company with headquarters in the Netherlands, founded in 1904 by Jacques Wintermans. Every year, around 800 million cigars are produced. The main markets are the Netherlands, Belgium, France Italy and Germany. Beyond these borders, Agio exports to more than 100 countries around the world. At the moment, Agio employs a staff of about 2,500 worldwide, and with the opening of a new 30,000 m2 production facility and office buildings in Westerlo, Belgium, in the year 2007, the company became the largest cigar factory in Europe.

Since 2013, Boris Wintermans has been CEO of the company – now in its fourth generation. Wintermans’ passion is to develop first-class premium cigars. He has more than one decade of experience in all areas of cigar manufacturing. His first creation, the Balmoral Añejo 18, displays taste and mastery. The Longfiller is produced on Agio’s premises in San Pedro de Macorís in the Dominican Republic. 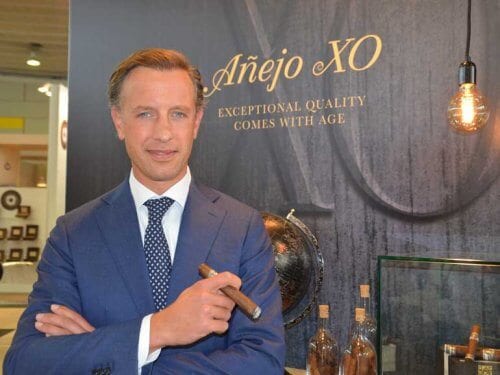