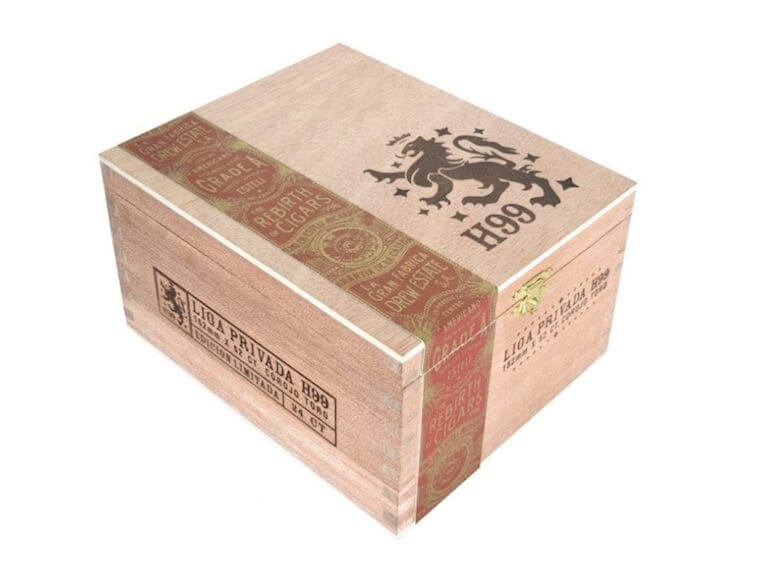 From the Wynwood Safehouse, Jonathan Drew, President and Founder of Drew Estate, “Following the revolution in Cuba, the Corojo seed took roots in Florida, Nicaragua, and Honduras. Growing Corojo in new climates produced mixed results and much heartache for those who chose to grow it. By creating hybrids of Corojo the leaf was reborn keeping all of its spice and potency intact. Hibrido or Hybridization is a farm-level process utilized for decades to create tobacco that is disease resistant, but also to display the qualities of an unmatched capa.”

From Little Havana, Miami, Willy Herrera Master Blender, “We started the process of fermenting Connecticut Corojo alongside Connecticut Criollo tobacco at the factory. The factory team and I conjured up numerous blends but ultimately, we selected the blend featuring the Otapan Negro Ultimo Corte capote for its spiciness that pairs with the sweetness of corojo. Our job now is to continue working with the farmers to increase the wrapper yield with each harvest year over year. It’s been long hours preparing for the national release. This leaf is unique.”