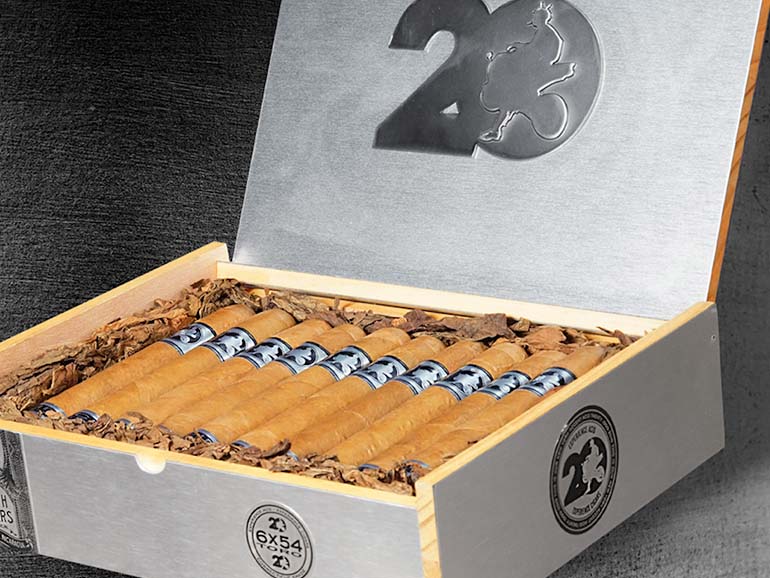 In 1999, Drew Estate unleashed ACID cigars onto an unsuspecting premium cigar world, bridging old-world tobacco traditions to new-world innovation with iconic taste and style … placing Brooklyn, New York, onto the premium cigar map with distinction. The groundbreaking ACID became the tip of the spear for Drew Estate’s rise from a homegrown nasty little posse working on Jay Street in the DUMBO neighborhood of Brooklyn to the global premium cigar and lifestyle company it is today.

To celebrate ACID 20 Connecticut Toro’s launch, Drew Estate will partner with Cigars Direct for an online marquee event on Feb. 3 beginning at 7 p.m. Eastern. The event will be broadcast live on Cigars Direct’s Facebook page at facebook.com/Cigarsdirect.fan.

ACID 20 Connecticut Toro is all chromed-out in 20-count boxes and has an MSRP of USD 10.75/cigar or 258.02/box. They will be available beginning January 26 and will ship immediately. 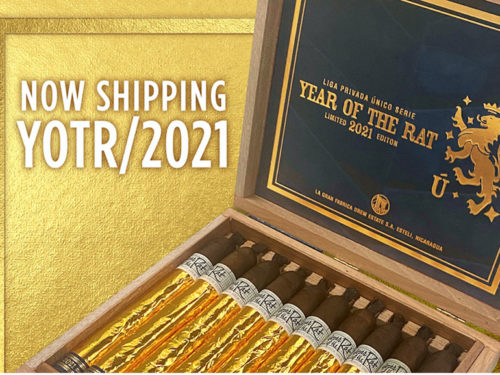 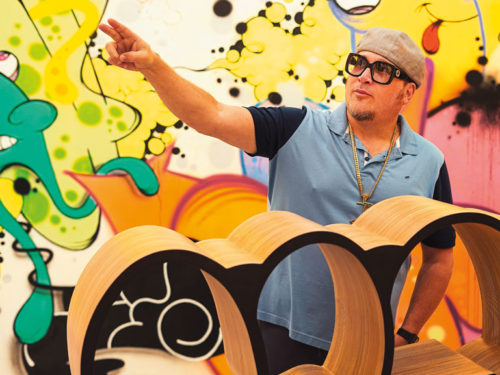