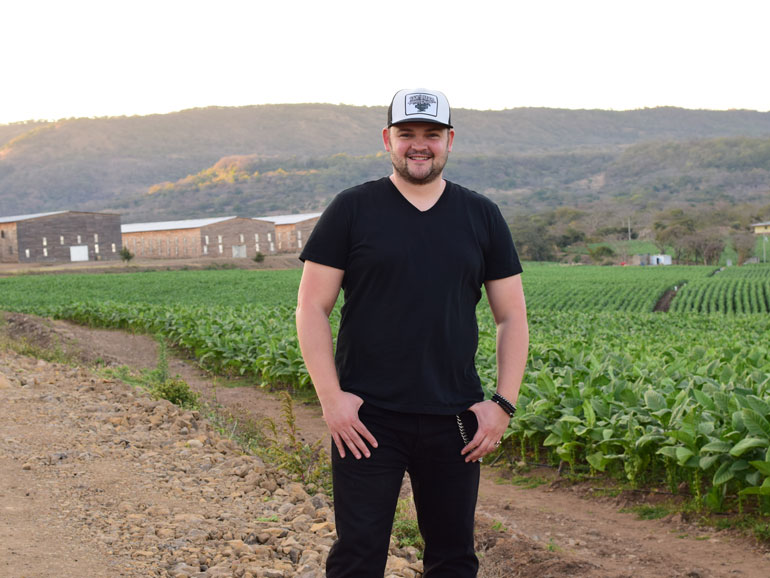 In his new role, Justin will retain global oversight of the Diesel brand, with the added responsibility of acting as a liaison between STG’s cigar making teams and the company’s existing/future contract manufacturing customers. Justin will also be instrumental in developing collaborations and executing strategic partnerships between STG and other premium cigar makers for distribution by General Cigar and Forged Cigar Company. He will report to Chris Tarr, vice president of marketing.

“In this newly-created role, Justin will lead our contract manufacturing business, bringing a deeper level of innovation to the entire STG organization. Leveraging his passion for tobacco and knowledge of blending, Justin will help to develop exciting new releases and deepen our relationships with strategic partners. We’re looking forward to the many contributions he’ll bring to the company, and to the premium cigar category,” said Chris Tarr, vice president of marketing for General Cigar.

Justin has been in the premium cigar business for eleven years, having joined the industry in 2010. He was hired by General Cigar in 2015 as a Brand Manager and was promoted to his most recent role of Senior Brand Manager in 2017. Over the last six years, he has cross trained within STG, having worked in various roles across sales, marketing, blending and third-party manufacturing.  Throughout his tenure with STG, he has had a pivotal role in many key initiatives, such as taking over the Diesel Brand in 2017 and the development of high-profile collaborations, including Cohiba Serie M with El Titan de Bronze, Warzone by Espinosa, and Diesel Whiskey Row by AJ Fernandez.

Justin Andrews said, “This new role will have me working with STG’s amazing team and collaborating with many cigar makers that I admire. It’s an opportunity for me to leave an imprint on the handmade cigar category, even if much of the work that I’m doing will be behind the scenes. We have many exciting collaborations in the works and with the power of STG, we’re going to make things happen. Expect to see a lot more of me, and more importantly, and a lot of excitement coming from STG.” 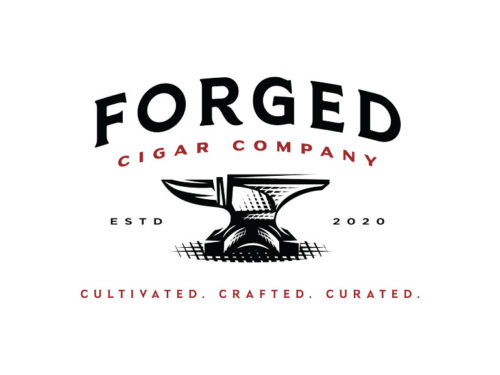 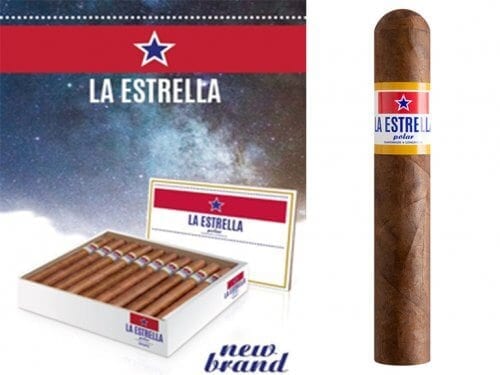 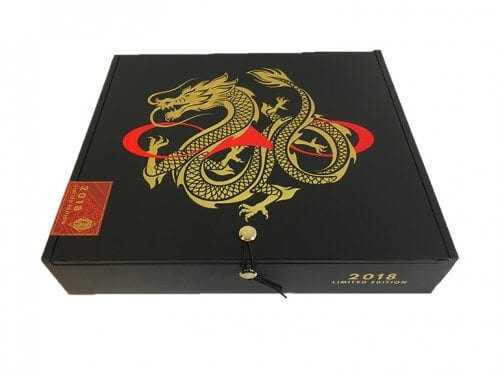