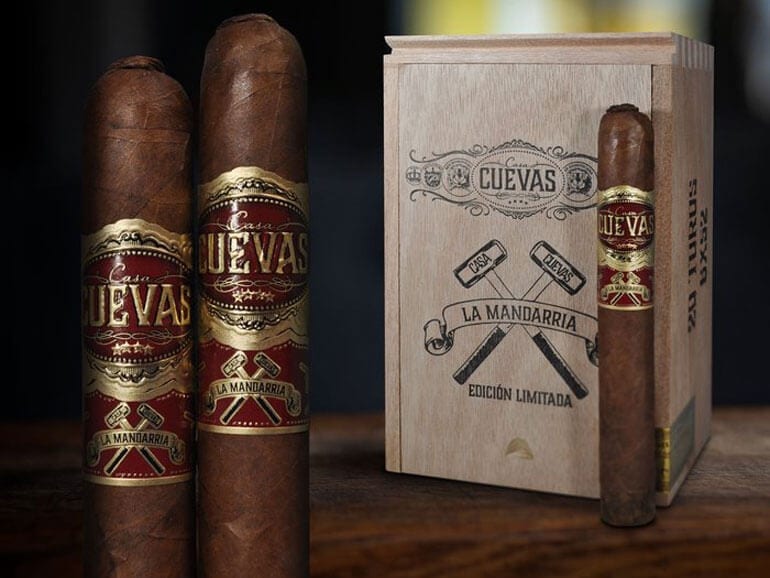 President of Casa Cuevas Cigars, Luis Cuevas Jr. said;” We were completely overwhelmed by the response for La Mandarria. This brand was a smash hit at the 2019 IPCPR and sales have remained strong. We are grateful to the public for accepting the product with open arms.”

In the original communication, President of Casa Cuevas Cigars, Luis Cuevas Jr. said:” La Mandarria is a testament to the values that my father taught me as a child. He was a fighter who optimized the American dream. As a small cigar company, the robbery was an obstacle, but nothing he hasn’t been able to deal with in his storied past.  The Mandarria represents the principal tool used against us, but also represents the strength and will of my father.”