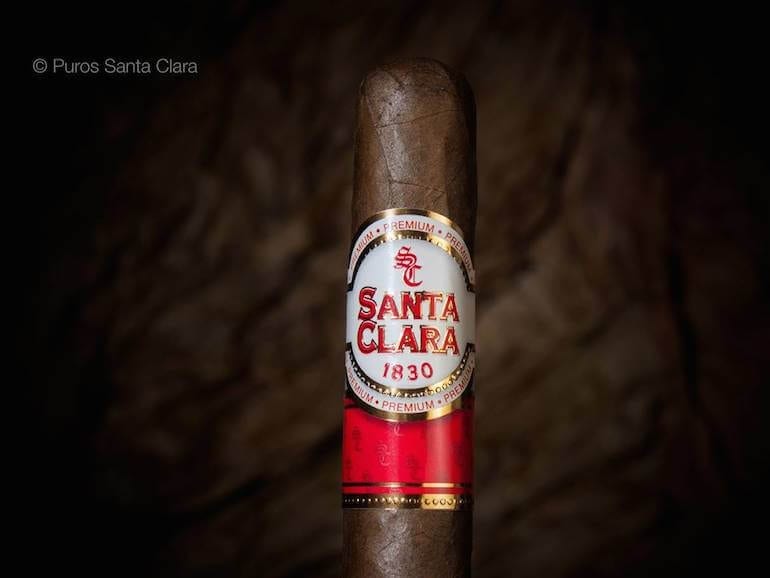 Santa Clara 1830 was born in the Valley of San Andres and launched in the year 1968 by its founder Jorge Ortiz.

His mother’s family came from the formerly wealthy Carrion tobacco dynasty. Octaviano Carrion was planting tobacco for Holland, Switzerland and Germany. On the other side the family of his father was planting tobacco in a very small scale and some of them manufacturing cigars too. 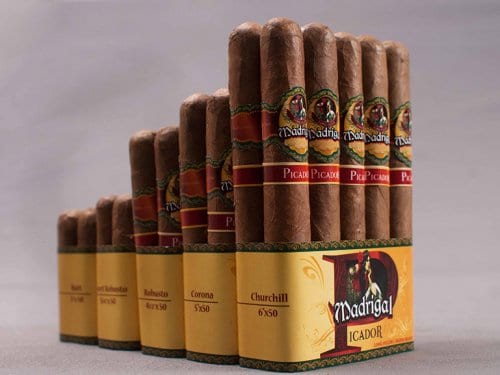