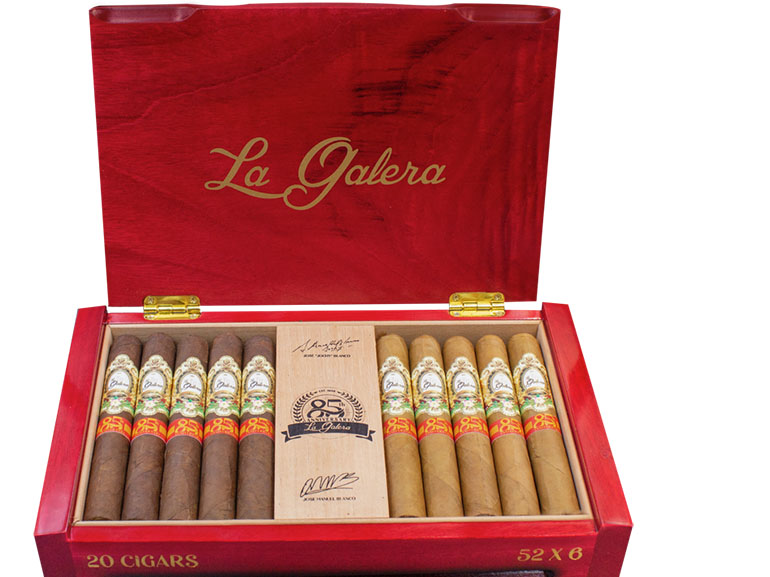 Tabacalera Palma is celebrating their 85th anniversary with the La Galera 85th Anniversary.

“When we sat down to think of ways to accurately convey what this occasion meant to us, we both decided to consult our fathers. My father revisited dozens of scribbles and stand-alone paragraphs in my grandfather’s notebooks and reexamined the tobacco growing and processing wisdom of two generations, along with the cigar manufacturing wisdom of one generation. I borrowed my father’s wisdom after bribing him with some cheap whiskey. What resulted is a couple of American seed tobacco wrapped cigars worthy of occasions as memorable as an 85th birthday,” says José Manuel Blanco, 5th Generation Tobacco Grower, 3rd Generation Cigar Maker.

“My father’s blend was inspired by my grandfather, Don Nanán, who loved Connecticut wrapper almost as much as his nine children. He combined decades of unused blending techniques with Dominican seed tobaccos and produced a traditional Dominican cigar made with Corojo binder with Piloto Dominicano and Criollo 98 filler from our Jacagua and Gurabo farms, giving it the typical raisin and nutmeg notes of Dominican tobaccos.”

José Manuel Blanco: “My contribution to this project was a leathery smoke wrapped in a Connecticut Broadleaf wrapper. I was inspired by my father’s incessant obsession with experimenting with different tobacco blends and decided to use a combination of Dominican and Cuban seed tobaccos. The result is a thick chocolaty smoke with notes of cinnamon that comes from the Piloto Cubano binder and Criollo 98 and Corojo fillers from Potrero and La Canela farms.” 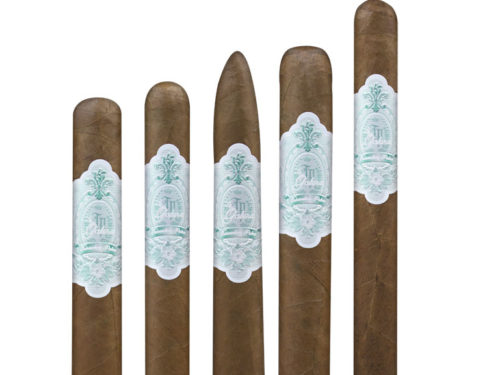 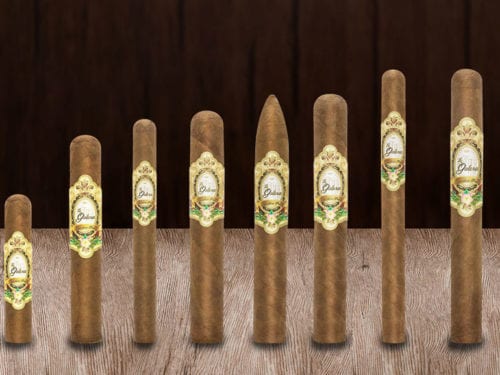 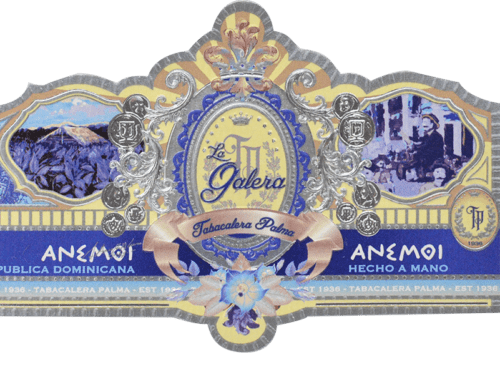 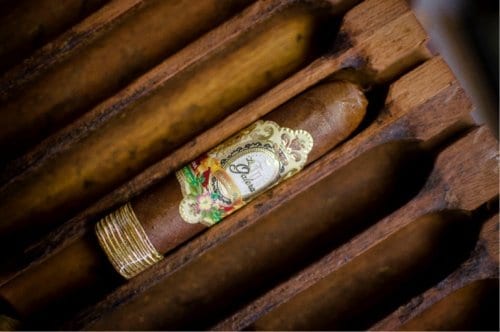 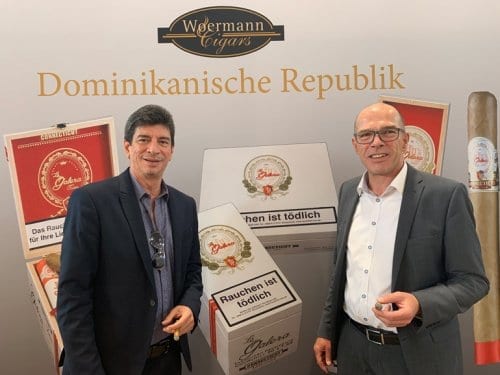