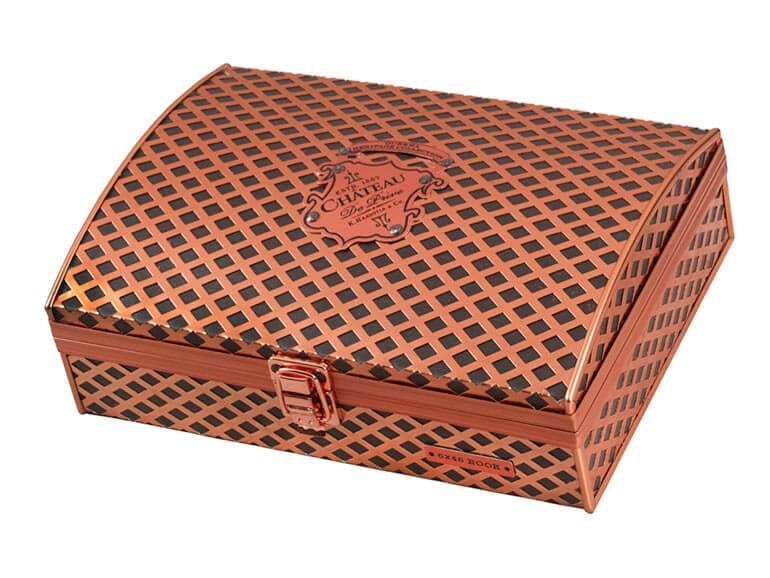 Gurkha Cigars has re-mastered several predicate blends that will be introduced at the industry’s largest and most important tradeshow in July. The company will be unveiling the Chateau de Prive, Marquesa and Ghost Gold. The company has also decided to continue production of the Cellar Reserve 10th Anniversary.

“We are excited to introduce these cigars that underscore Gurkha’s focus on creating quality cigars for all palettes,” said Kaizad Hansotia, CEO of Gurkha Cigars. “Our blending team worked hard to create cigars that would be a great addition to any cigar lovers humidor.”

The Chateau de Prive will be released in a limited edition box (pictured above) and is described as a mild smoke. This cigar will be a special release for the IPCPR and available in three sizes worldwide. The initial run will be limited to 300 boxes available per size.

Marquesa is a cigar line designed to have a vintage Cuban feel.

Gurkha’s Ghost is set to expand with the new Ghost Gold, a blend that is described to be more full bodied than the original. 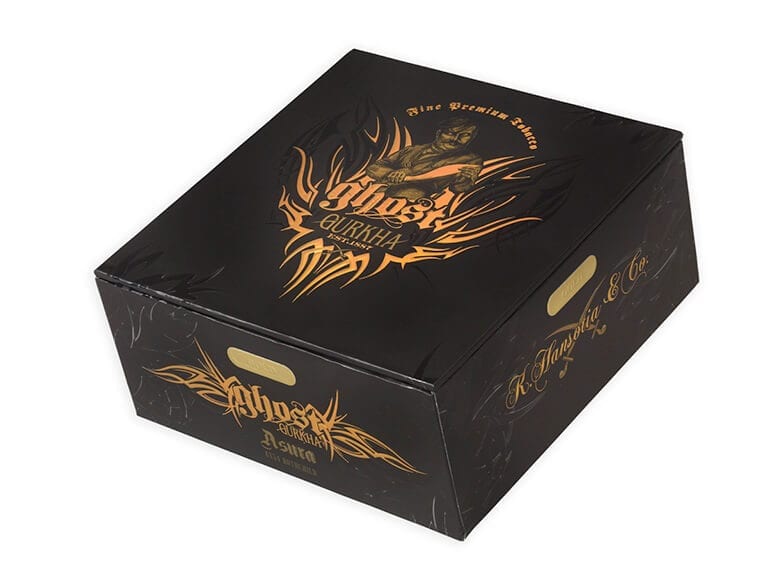 The special edition Cellar Reserve cigar debuted at last year’s IPCPR to commemorate the Cellar Reserve’s 10-year anniversary, Gurkha’s first brick and mortar cigar and its most successful brand. They were introduced in a limited edition humidor but due to popular demand the company has decided to continue production in a 24-count box and available in only one size. 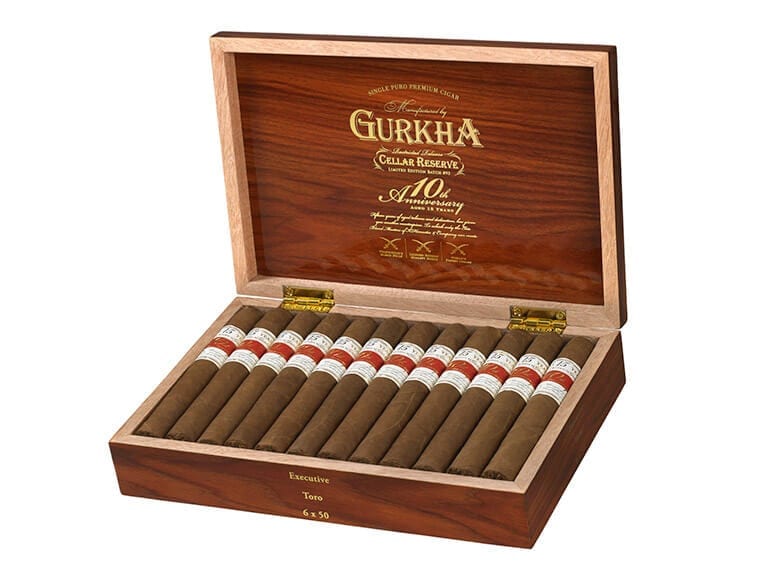 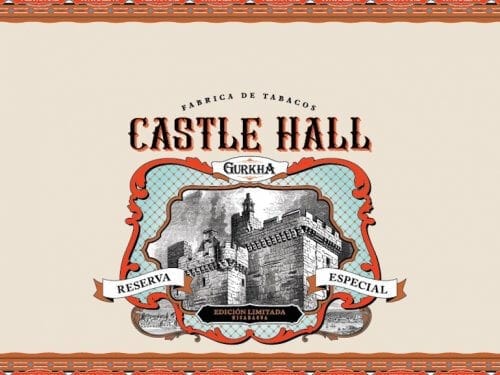