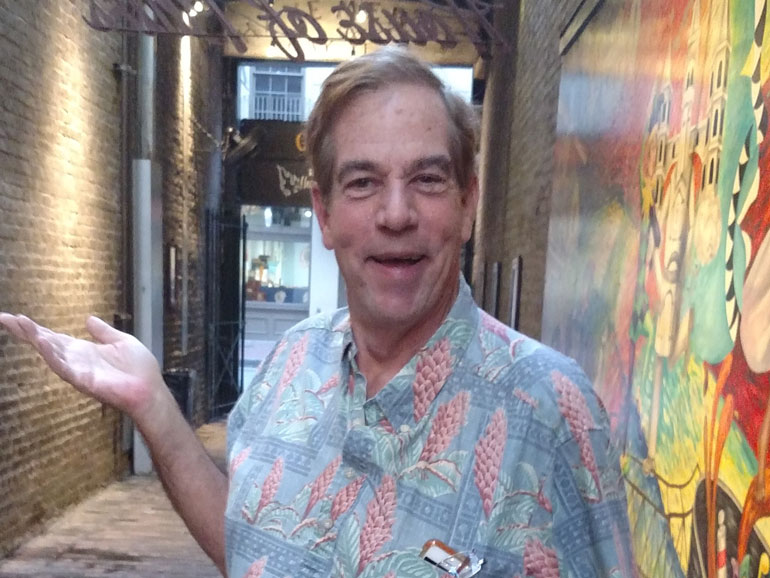 Frank Seltzer, a frequent contributor to Cigar Journal since 2011, and many other premium cigar publications, passed away after a brief illness on Sunday, Dec. 19.

Frank enjoyed a long career in broadcast journalism, which began as a desk assistant at NBC News while attending American University in Washington, D.C. After graduating in 1972, Frank’s career blossomed as he covered world events as a writer, correspondent, reporter, anchorman and producer for various broadcast news outlets, including Voice of America; NBC local affiliates in Columbus, Ohio, and Corpus Christi, Texas; CNN and ABC News. He eventually settled in Dallas, Texas, and in 1986 established Singing Pig Productions, offering communications consultant services to clients. Frank’s journalistic style hearkened back to an earlier age—he relentlessly pursued facts and presented the news confidently and fairly, with a slightly sardonic twist that often brought a clever touch of humor to his reporting.

While Frank pursued a career in journalism, perhaps his first love was magic. Frank was a skilled magician who was a member of The Society of American Magicians, The International Brotherhood of Magicians and Los Angeles’ famous The Magic Castle. He also served as president of the Dallas Magic Club and The Texas Association of Magicians. He sometimes spontaneously performed a trick or two, sharing his love for magic and delighting friends and strangers alike.

A long-time cigar connoisseur, Frank began covering cigars as a freelance journalist for a variety of publications, offering news, insights, reviews, ratings and opinions on the premium cigar industry. Frank’s no-nonsense journalistic approach sometimes ruffled a few feathers and bruised some egos inside the cigar industry, but hard feelings seldom lasted long as he garnered respect and admiration among cigar manufacturers, retailers and consumers. He became a fixture at cigar events, festivals and tradeshows throughout the United States, Central America and the Caribbean and was easily recognizable wearing a seemingly endless wardrobe of wrinkled Hawaiian shirts and sporting a tattered and faded baseball cap.

For those who didn’t know him, Frank displayed a gruff exterior and often acted like a curmudgeon. Those lucky enough to become his friend, knew the real Frank Seltzer—someone who, while sometimes a little cynical, possessed a warm personality, a generous heart and a sincere concern for his friends’ well-being. A conversation with Frank often began with a few minutes of sharing the latest cigar industry news and gossip and some wisecracks before moving on to conversations about life, work and relationships. In his broadcaster-perfect voice—the type of rich and deep voice that seemed fueled by gallons of black coffee and cartons of cigarettes—he offered words of encouragement and advice gleaned from his own life experiences. After these conversations, one often felt that Frank had given far more than he had received.

As news of his passing spread across social media on Sunday evening, tributes and reminisces poured onto Frank’s Facebook page from friends and premium cigar industry personalities who wanted to honor and share their love for him. Frank was a man they truly admired and respected; someone who had clearly touched their lives in a lasting way. True to the gruff demeanor he adopted, Frank would have feigned embarrassment and disdainfully told us all to quit the nonsense; secretly, however, he would have loved it all.

Frank performed one of his last magic tricks—so we editors imagine it—by writing the enchanting cover story on Julio Eiroa for the latest issue of Cigar Journal at about the same time as his earthly departure. Simply Magic! 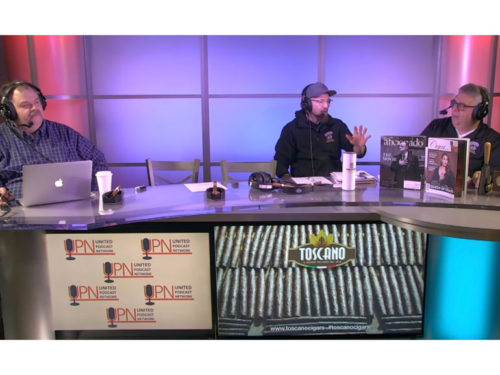 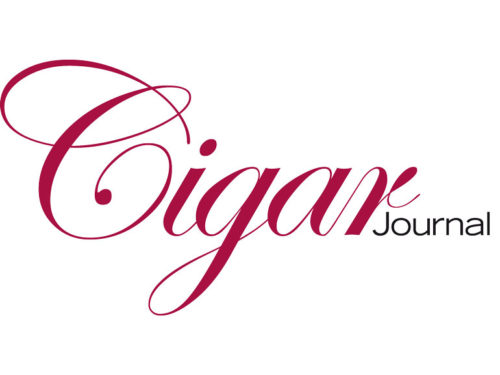 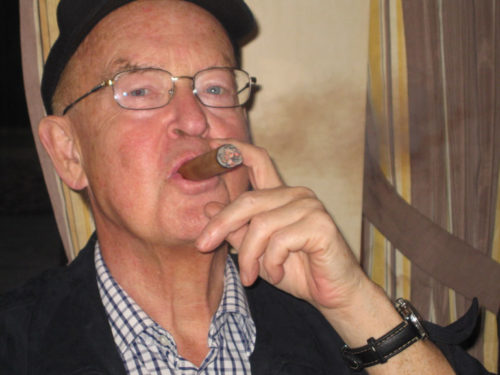 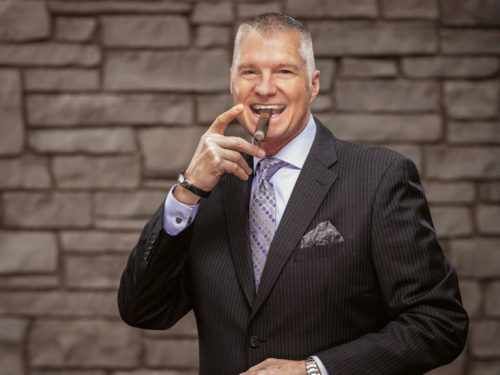