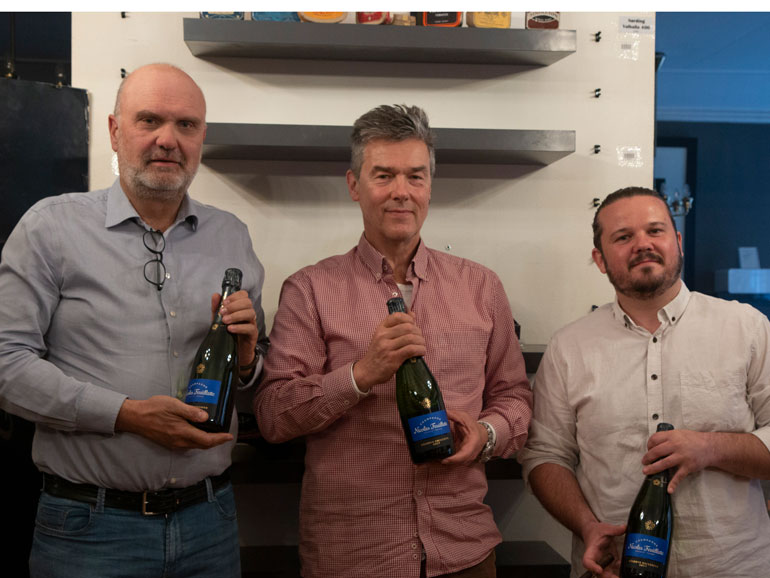 On Saturday May 6, the first qualification round of the Cigar Slow Smoking World Championship took place in Oslo, Norway. The winner Rolf Broch chose to end his cigar at 1 hour and 32 minutes as the competition was already over. The battle between second and third place was a lot closer, though. Knut Are Hole kept his cigar alive just about a minute longer than Tormod Skaraas.

“Overall it was a good competition with fair play and a down-to-earth attitude and atmosphere”, André Veiby at Augusto Cigars says. “And there were times when the smoke lay quite thick. Since our lounge is a rather small cellar, ventilation had to be set to a minimum, making the judge cough and tear up a bit.”