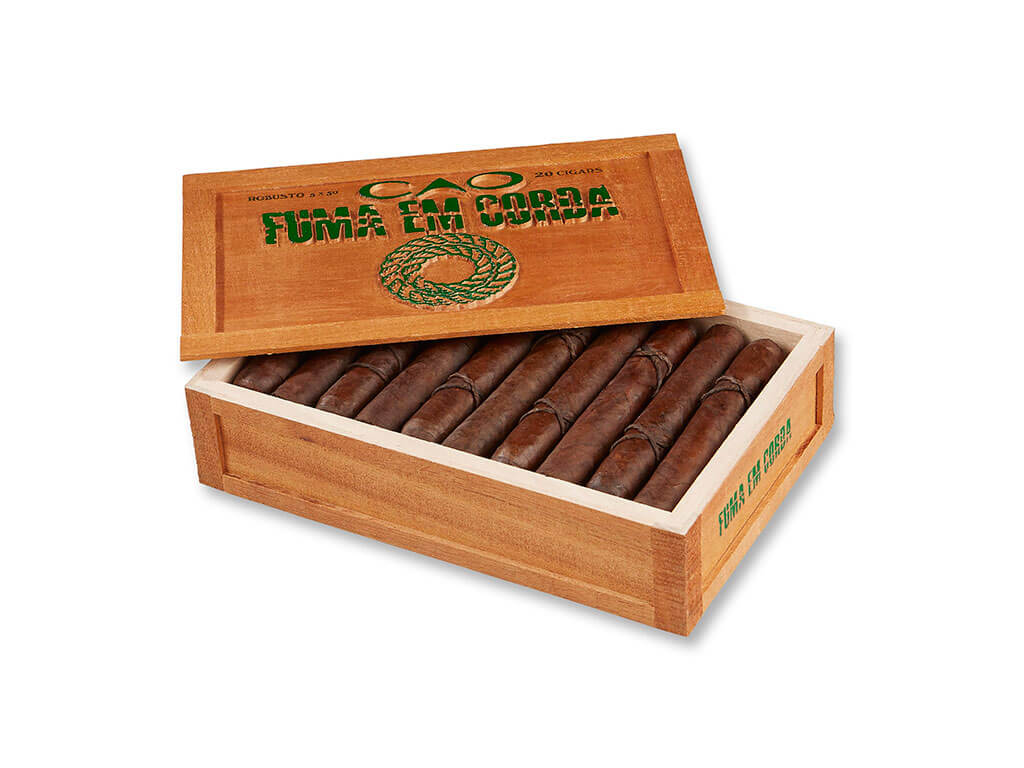 CAO Fuma Em Corda is a limited edition blend that will never be re-released.
Just 3,000 boxes have been made for sale only at cigar shops and will be available later this month. The cigars are made in Honduras, packed in rustic wooden boxes and only available in a 5 x 50 Robusto, selling for $8.99 per cigar. Twenty-count boxes will sell for $179.80.

Together with the CAO blending team, Rick Rodriguez built the blend around the Brazilian Araparica tobacco. In a nod to Amazon Basin, Rick and the team included Brazilian Braganca in the blend for Fuma Em Corda. They added Honduran and Nicaraguan tobaccos, to bring a deeper dimension of spice to the salty, earthy flavor of the Brazilian leaves. A Cameroon binder was chosen to deliver a solid burn, and the blend was wrapped in a Honduran Colorado wrapper to deliver a cigar with notes of leather, roasted coffee and black pepper. 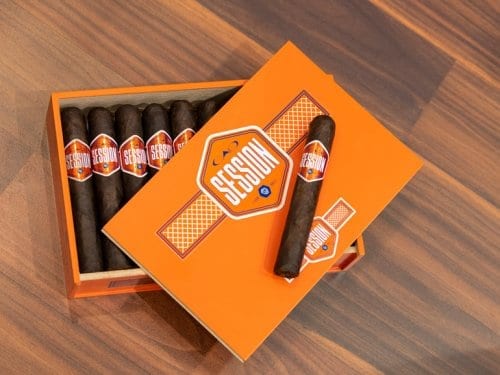 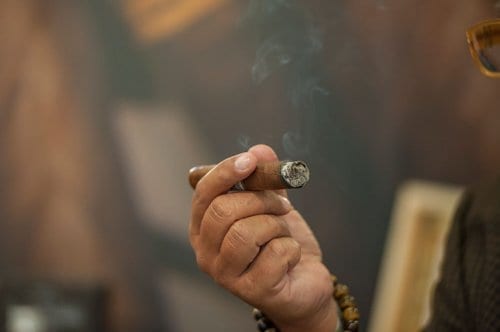 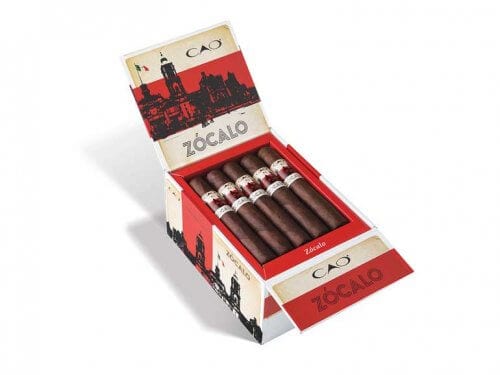