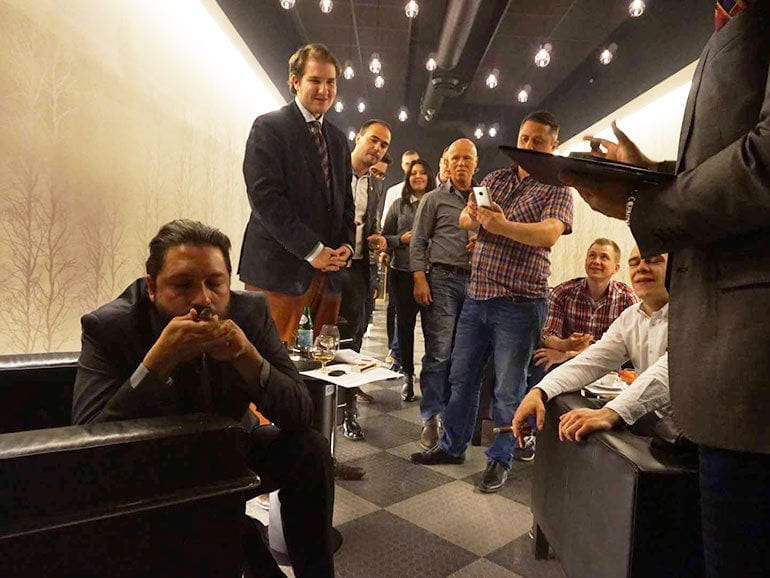 Darren Cioffi, owner of Principle Cigars, did it again. He repeated history by winning the Cigar Smoking World Championship Qualification Tournament in Sweden – again. The tournament took place at Mellgren’s Fine Tobacco in Gotheburg on April 16, 2016. Cioffi set a new world record in slow smoking – it took him 2 hours, 31 minutes and 37 seconds (151 minutes, 37 seconds) to finish the Macanudo Inspirado Petit Corona. Previously, Mr. Oleg Pedan of Russia, winner of the CSWC 2015, was holding the world record at 147 minutes and 41 seconds. 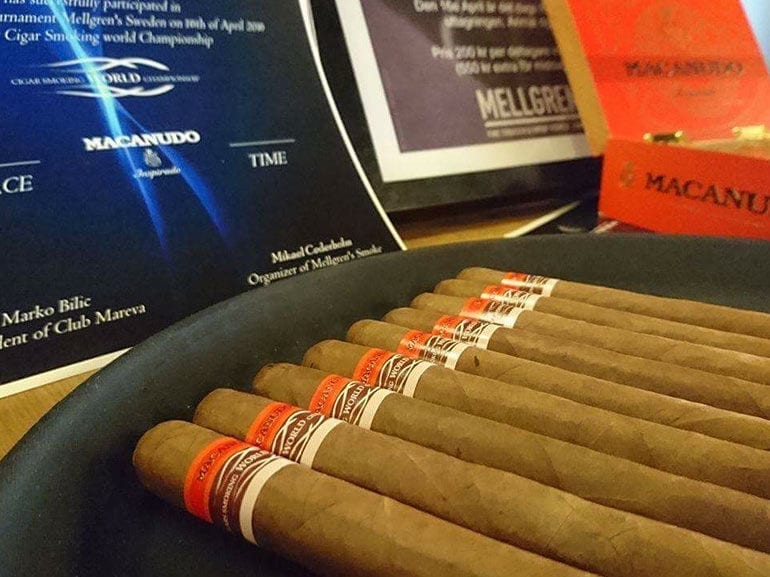 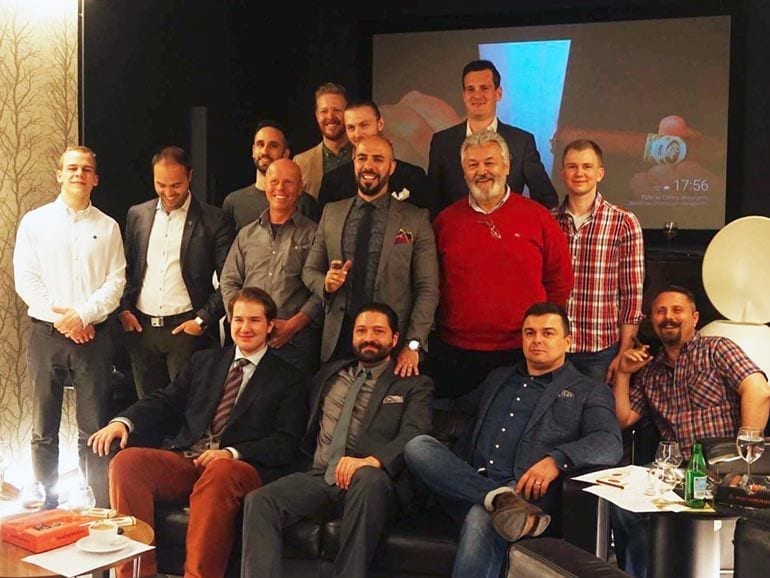