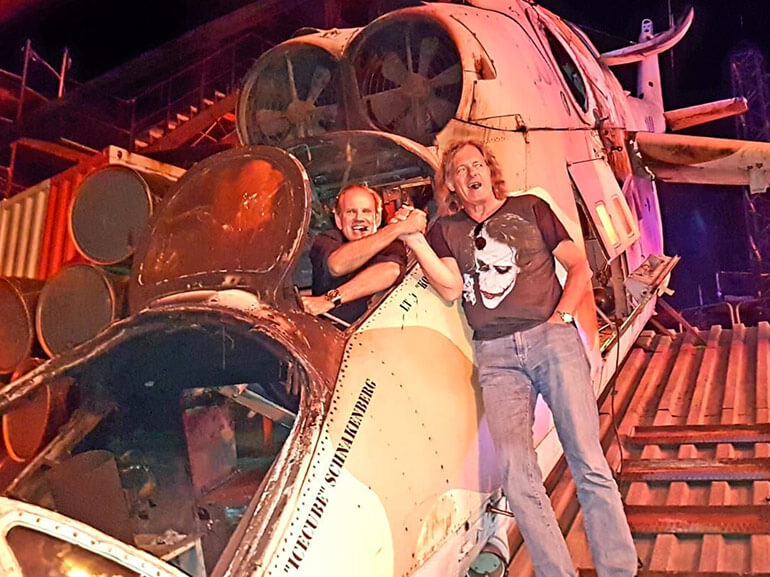 The storied Babelsberg began operation in 1912 and is home to some of the world’s most beloved movies such as Mad Max, Mission Impossible, The Hunger Games, Quentin Tarantino’s Inglourious Basterds, George Clooney’s The Monuments Men, Around the World in 80 Days with Jackie Chan and Arnold Schwarzenegger, Tom Hank’s Bridge of Spies and the Bourne Ultimatum. Guests of the event walked in the footsteps of film history’s iconic directors and stars, from Marlene Dietrich to Clint Eastwood.

The event, a collaboration between Marshall, Schatz, and Manuela Simon of Tabakhaus Simon, was a true reminder of the extraordinary friendships forged over cigars. According to Marshall, he and Schatz “previously met for half an hour, and two years later we are hosting a real ‘Mission Impossible’ Modern Day Campfire in his theme park. Without the power of the cigar to create this improbable friendship, this golden moment would never have happened.”

Marshall noted the excitement surrounding Berlin becoming the epicenter of art, film and culture. “I was so proud to bring the Campfire to Potsdam Berlin, a town where Sir Winston Churchill, Stalin, and President Harry Truman met during the Potsdam Conference to decide how to administer Germany and negotiate terms to end World War II, no doubt sharing a fine cigar during this historic meeting.”

Twenty-five years ago, Friedhelm Schatz, the mastermind behind the Filmpark, envisioned the park as it is today. Over 3000 visitors from around the world enjoy the park daily. Daniel Marshall was honored to commemorate the 25th anniversary of Mr. Schatz’s dream with a memorable night at “Cigars Meet Movies.” 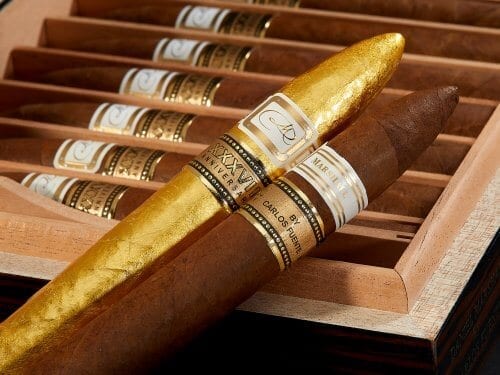 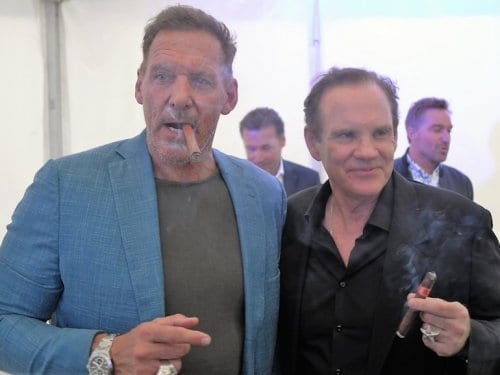