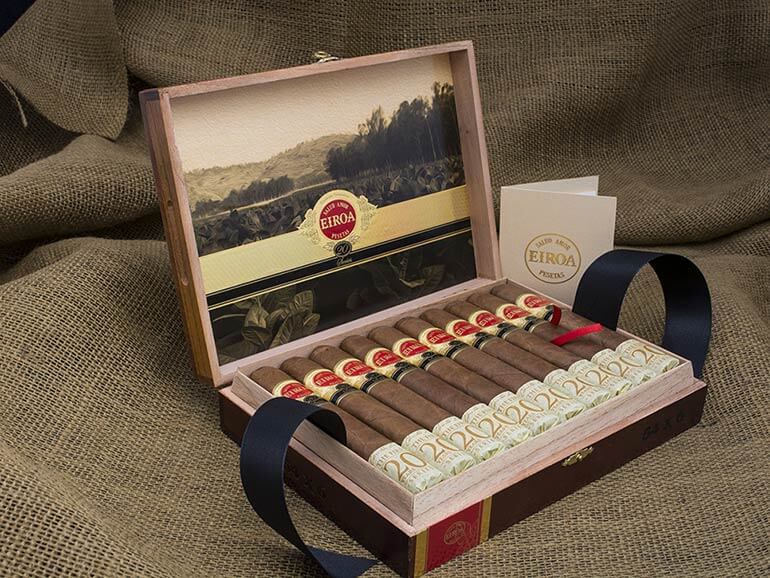 C.L.E. Cigar Company announced that the continuation of the Eiroa The First 20 line, Colorado, is now shipping to retailers in the US.

Initially announced in March, Eiroa The First 20 Colorado landed in Miami from Honduras on Thursday last week and now ships directly to retailers. The Colorado is a continuation of the Eiroa The First 20 Line that was officially introduced at the IPCPR 2016. As the cigar was previously only distributed in limited quantities, it is now being released across the country. 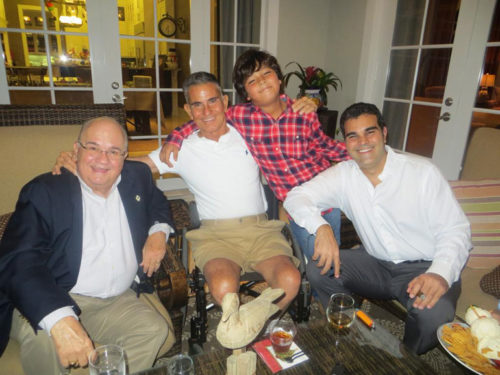