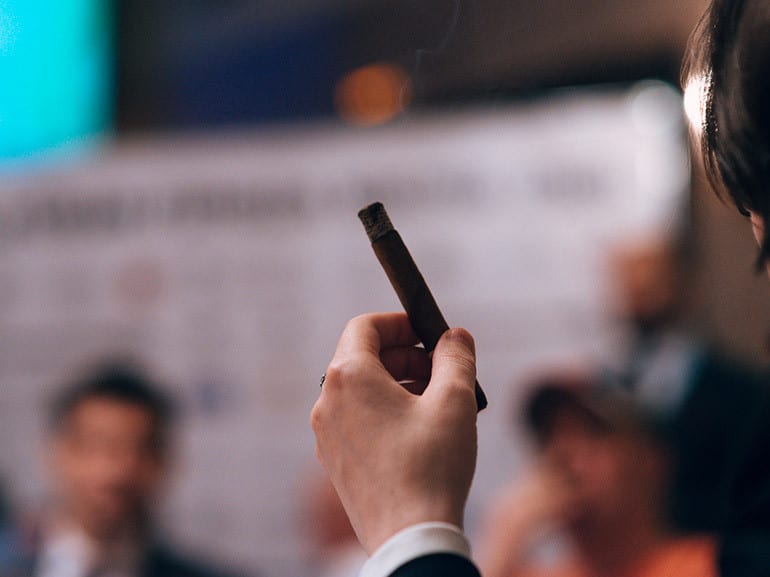 Competition fever is going around the world. This year, in more countries than ever before, qualification tournaments are and have been taking place in one of the world’s most deliberate championships: the Cigar Smoking World Championship. In the Dominican Republic, Thailand, Vietnam, Canada, as well as numerous cities in the United States contestants competed under the watchful eyes of the referee and puffed on the contest cigars for as long as possible.

For the grand finale in idyllic Split in Croatia, however, it’s not just the winners of the respective country qualifications that are invited. Registration for the championship including a multi-day supporting program is possible as of now – for both interested novices as well as participants who have as yet been unable to win a national title.

But the contest for the coveted title will not be easy. The record time is an unbelievable 186 minutes and 15 seconds for the Macanudo cigar in the Mareva format. But what’s guaranteed in any case is a fabulous weekend in the company of cigar smokers from all over the world as well as a brilliant support program, organized by the CSWC founder Marko Bilic and the Cigar Club Mareva team.

Price: EUR 360,- for participants in the competition (excluding accommodation and Sunday program), EUR 320,- for accompanying persons (not competing)

Registrations to the Cigar Smoking World Championship Finale 2018 can be made here: CSWC registration 2018