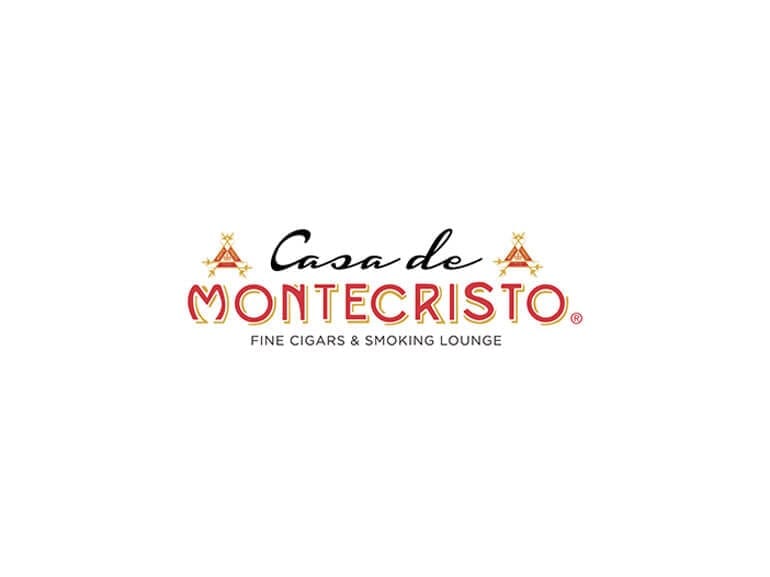 The current Tampa store is located at 1418 E. Busch Boulevard and serves a wide selection of beer, wine and premium cigars. The store under construction and expected to open in April is located at 510 S. Howard Avenue and also will include a full bar with beer, wine and spirits. Both will be named Casa de Montecristo by Tampa Humidor.

Additionally, Tampa Humidor’s Mike Howe will be joining the Casa de Montecristo team, bringing several years of cigar expertise and a wealth of knowledge to the team at CdM, said Steve Lochan, Chief Executive Officer of Casa de Montecristo. Howe is not new to the CdM experience; a partnership agreement between Howe and CdM brought them together a couple of years ago, but now the Tampa locations are officially owned by Casa de Montecristo.

“We are thrilled with the acquisition of the Tampa Humidor lounges and www.TampaHumidor.com,” Lochan said. “Mike Howe is a great visionary and has built an incredible operation with his brick and mortar business, e-commerce site and new location on South Howard. Moreover, the team at Casa is proud to have Mike Howe onboard as we continue moving toward our goal of being the premium cigar lounge destination delivering the highest quality selection, service and experiences for all adult cigar smokers,” Lochan said.

“I am very excited about joining the Casa de Montecristo team,” said Howe.  “CdM’s acquisition is definitely going to elevate the adult cigar smoker experience for many in the Tampa Bay area. It will be a winning combination for many years to come.”

The Casa de Montecristo program was first introduced in 2008. The program includes company-owned stores and licensed-based partnerships with some of the top established premium cigar retailers in the country. 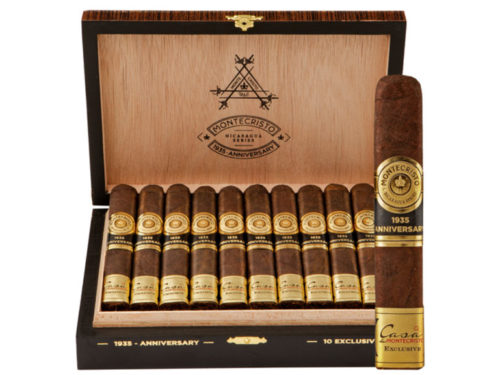 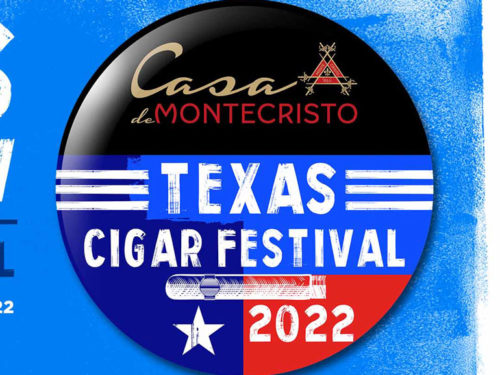 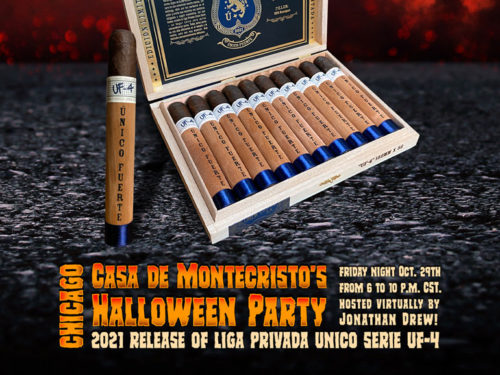 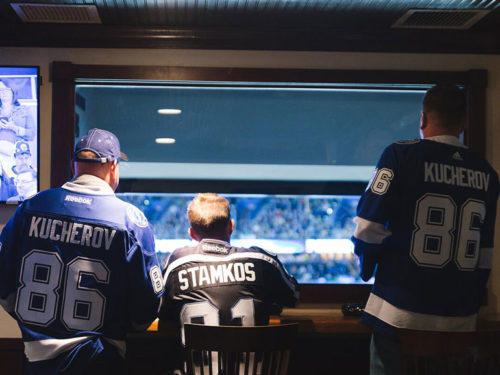 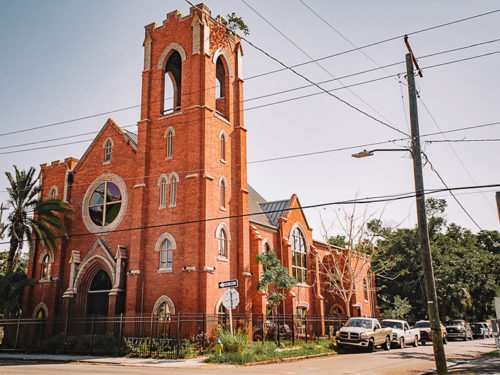