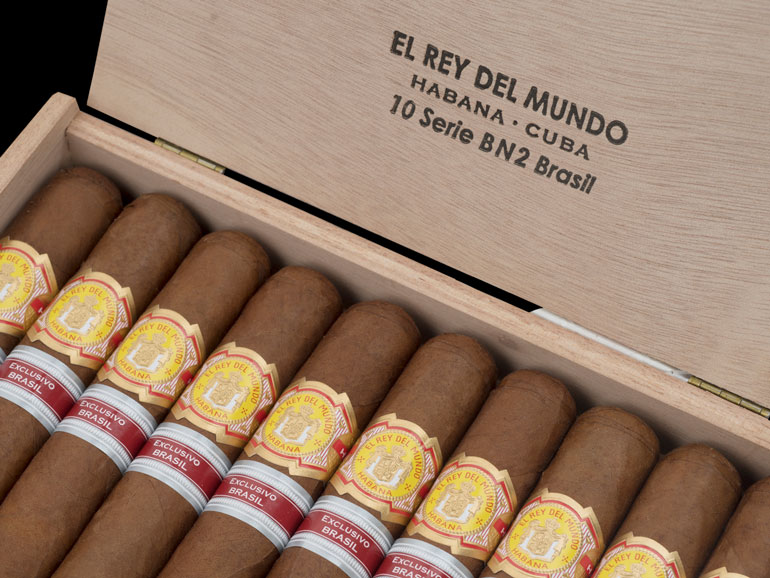 The 2nd Habanos Regional Edition dedicated to Brazil is hitting the shelves today. The Série B N 2 Brasil (ring gauge 52 x 135mm) comes under the El Rey del Mundo brand that recently started to be sold in the country.

“Since the El Rey del Mundo has just arrived at the Brazilian market we chose the appeal of the Regional Edition Series to generate more interest and make the brand more popular among the consumers. That’s why we have selected the factory vitola Edmundo, since the Montecristo Edmundo is already very popular here” says Fernado Teixeira, CEO of Emporium Cigars, the official Habanos distributor to Brazil.

The presentation of this new release is going to be made in a series of events organized by the main cigar shops throughout the country during this week. According to Ana Cristhina Barros, Operation Director of Emporium Cigars, the option for smaller events was made because of the restrictions that are still in force in the country due to the COVID-19. 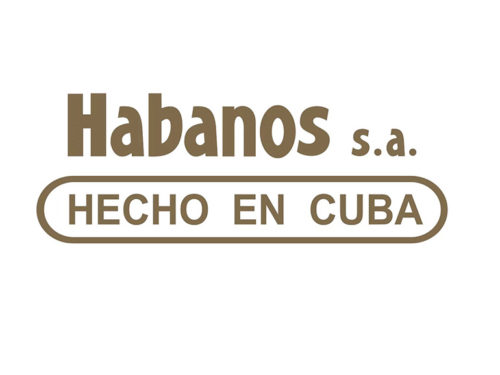 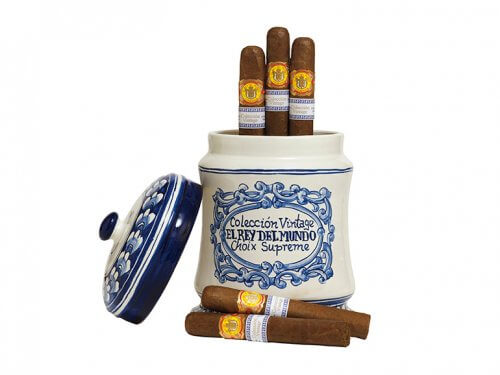