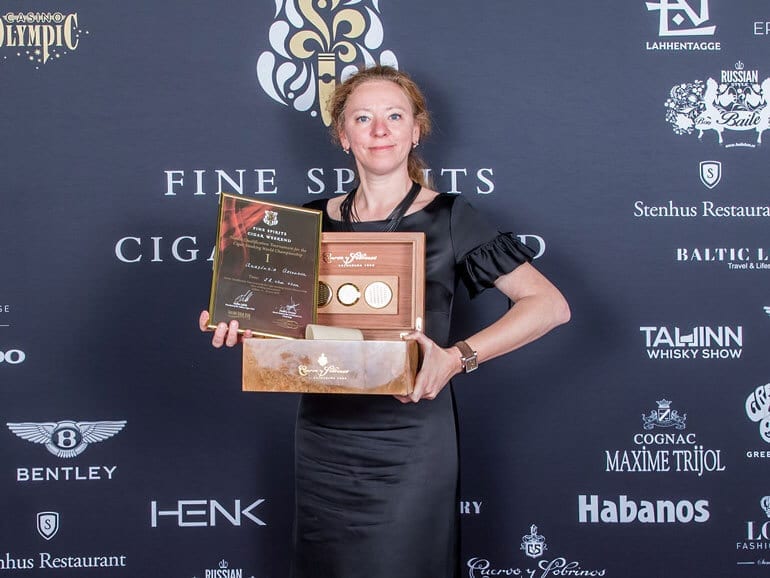 The 7th cigar festival Fine Spirits & Cigar Weekend (FSCW) carried out by Tallinn Cigar Club and its president Tullio Liblik, came to an end in Tallinn, Estonia on Sunday, June 16.

On Saturday, June 15th, FSCW held the Northern European Qualifying Tournament of the Cigar Smoking World Championships (CSWC) at the Tallinn Song Festival Grounds, which is a most significant place to the Republic of Estonia. At that very same sport, the Singing Revolution took place in the late ’80s.

The tournament was won by Anastasia Arsenova from Moscow, Russia who earned a ticket to the CSWC finals held in late summer. The Russian lady is the first ever woman who has won Tallinn’s qualifying tournament. 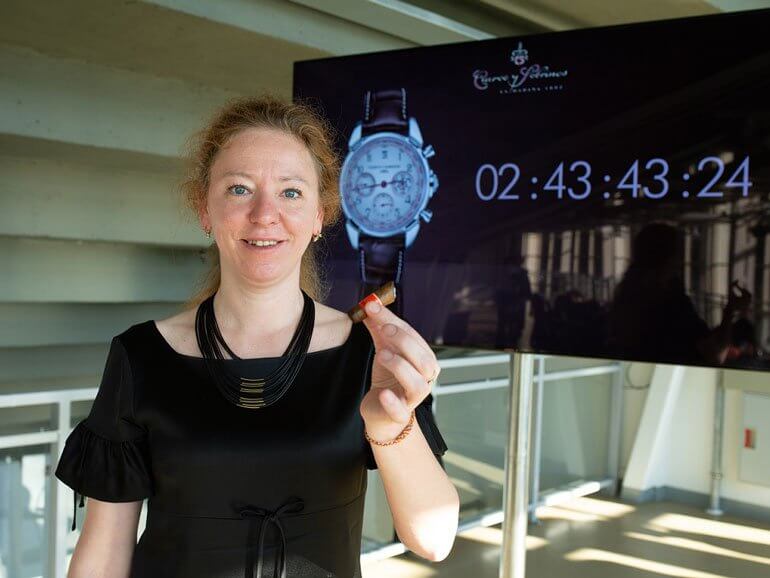 The Estonian competition was followed by a glamorous gala dinner with more than 100 guests. It was presented by the festival’s co-partner Habanos Nordic. Gala dinner was entertained by rockabilly-band The Tri-Tones and dancers from Mystika Dance Studio, the hosts of the night were popular singer Tuuli Rand and well-known entrepreneur Imre Sooäär.

The three-day festival was topped off with a Sunday brunch at Schlösse Hotel.

“The event was a success! We’re expecting all cigar friends back to Tallinn in 2020, from June 12th to 14th for the next, already 8th Fine Spirits & Cigar Weekend,” summarized Tullio Liblik.