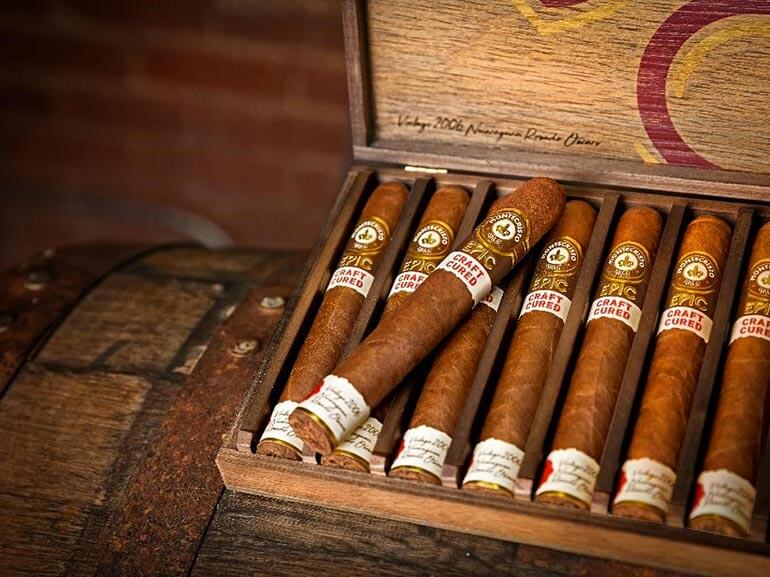 Handcrafted by the Plasencia family, this Montecristo selection is comprised of rare tobaccos, 100% from Nicaragua, and featuring a vintage 2006 Rosado Oscuro wrapper. A notable aging method was utilized, which has been employed for generations by only the most skilled cigar artisans. This distinctive technique specially cures each tobacco component of the cigar within small pilones. The meticulous process unifies all the components, allowing the flavors of the cigar’s wrapper, binder and filler tobaccos to marry into a more harmonious profile.

Montecristo Epic Craft Cured features filler tobacco from Esteli, Jalapa and Condega wrapped in an Ometepe binder. The cigar is finished with a vintage 2006 Rosado Oscuro wrapper, grown and harvested by the Plasencia family. The leaves have been aged since it was harvested in 2006, from a batch regarded by many in the industry as some of the finest of crops grown in the region’s recent history. 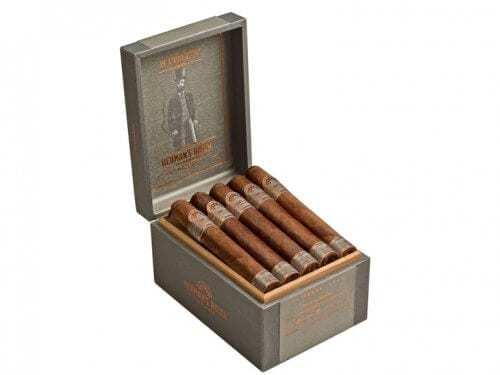 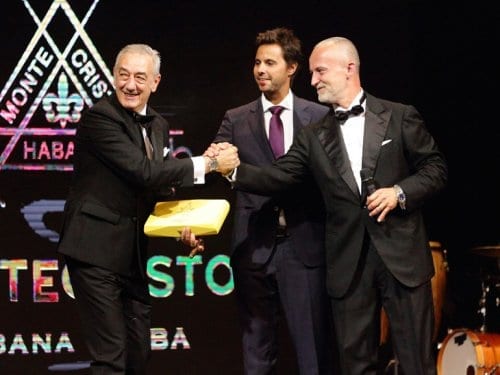 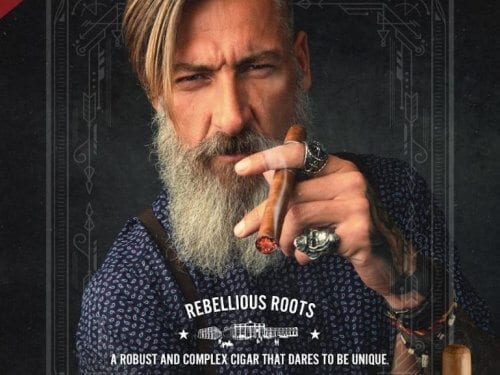