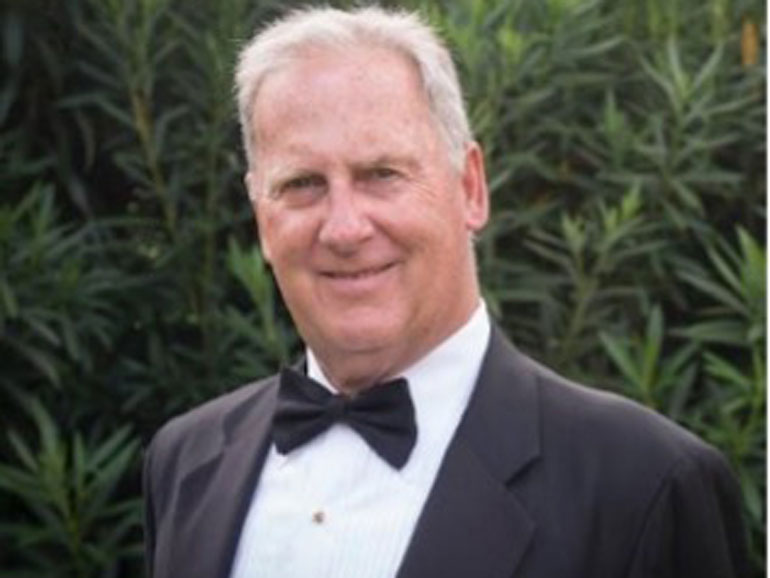 Chip Goldeen is an industry veteran after spending 24 years with Ashton.  The big news at the PCA was that Chip left Ashton and joined El Septimo as Director of business development and sales.

El Septimo was a European company that has been around for years, just not in the United States.  It is an ultra-premium luxury cigar brand that private equity owner Zaya Younan came to love.  Zaya   smoked the El Septimo cigars but could only buy them when overseas.  Younan bought the company about a year ago and has his work cut out for him.

This year’s PCA is the company’s first and just days before the show opened, Younan hired Goldeen.  El Septimo made its US debut in May at the Tobacco Plus Expo unveiling a portfolio of 35 different blends. 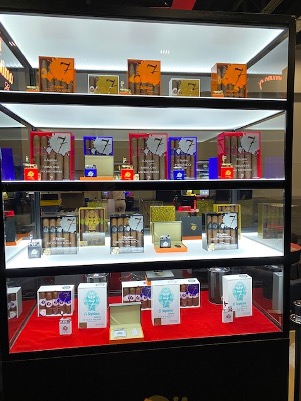 Between May and the show’s opening, Younan realized he did not have products for the U-S market. So, he added 7 more sizes and a new blend to the mix from his factory in Costa Rica.

The cigars arrived right before the show and were not even banded. They will be shipping later this year.