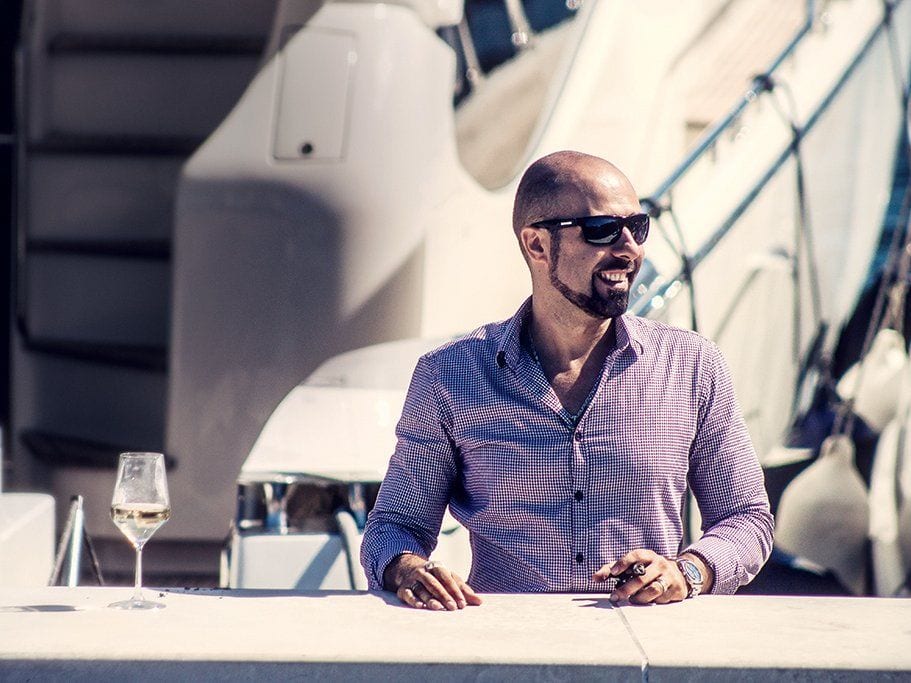 This year, more countries than ever hosted qualifying trials for the world championship in slow cigar smoking. They’ll send their winners as official national representatives to the final round of the Cigar Smoking World Championship, which takes place September 5-7 in the Croatian coastal city of Split. Solo championship participants are also welcome at the event.

Founded by Marco Bilič, president of the international Cigar Club Mareva, the championship will celebrate its fifth anniversary this summer. This year, the program features some luxury additions to the competition itself, including a yacht trip to Tito’s private villa – an extraordinary location not usually open to the public. But the weekend’s highlight will be the fifth Cigar Smoking World Championship, held in the Radisson Blu Hotel’s grand ballroom.

During the competition, contenders will be challenged to smoke a Montecristo No. 4 as slowly as possible without relighting, with multiple judges overseeing the event to ensure that the rules are followed. A gala dinner follows the selection of this year’s winner (and possibly new world-record holder). A sailing trip is planned for Sunday.