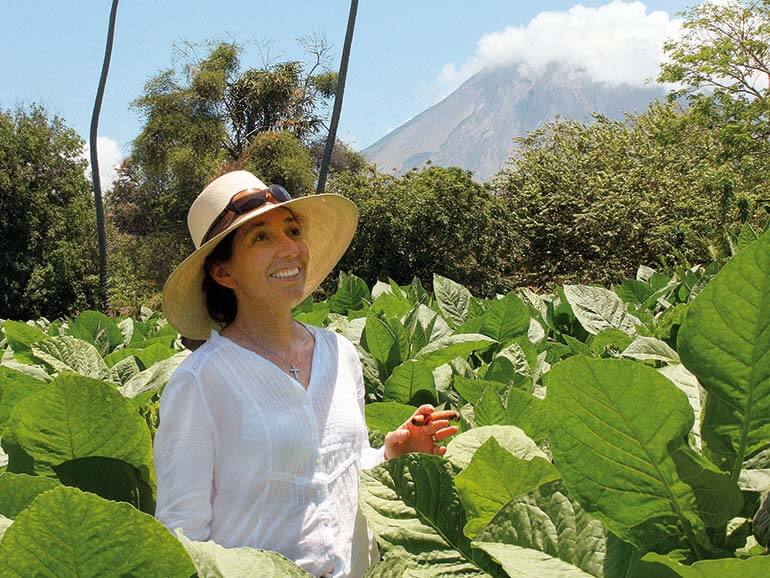 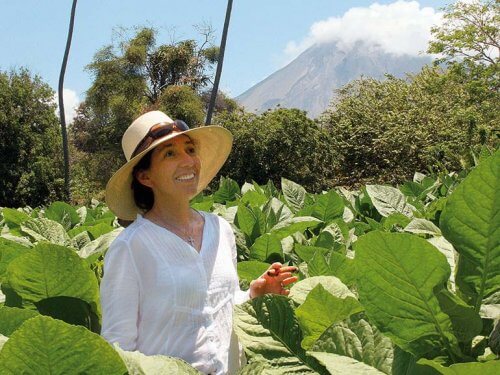 Photo: Maya Selva Cigars | Maya Selva in her element: On a tobacco plantation in Honduras

The calendar is showing June 21st, 2010, a pleasant summer evening in Paris. One of the finest addresses of the city – the Cercle Interallié on the classy Rue du Fauburg Saint-Honoré – welcomes visitors from all over the world. Competitors, importers, tobacconists, politicians, journalists, gourmets and friends have come in order to celebrate Maya Selva and the last 15 years of her company of Maya Selva Cigars.

It was not without reason that Maria-Pia Selva, known as Maya Selva in the cigar world, chose the date of June 21st, 2010 for the festivities: exactly 15 years ago, she sold the first box of Flor de Selva cigars – and by doing so, imported Honduran cigars to France for the first time. In addition to that, by establishing her tobacco enterprise in Honduras, she built a personal bridge between France, where she was born and Honduras, where she had spent her childhood and youth. Her celebration was also in the spirit of realizing thrilling connections: four different studios – workshops – were offering cigars from the Selva company to the guests as crossovers in taste.

For instance, no one less than the gourmet expert and journalist Jean Miot moderated the workshop featuring J.M. Rhum, aged in French oak barrels and produced in Martinique, which is perfectly unfolding its round complex aroma with a Flor de Selva. But the true protagonists of the last 15 years were also lavishly honored during this evening. Maya’s cigars, presently three lines with 24 sizes in total, have been offered for tasting on a boulevard with a red carpet, the stars of the evening. In addition to that, Maya Selva clearly points out those people in Honduras and Nicaragua who have been the cornerstones of her success, sharing the stage with them: Conrado Plasencia (Flot de Selva, Honduras), Andrès Diaz (Villa Zamo- rano, Honduras) and Aghmed Fernandes (Cumpay, Nicaragua).

“It was an unforgettable evening for my team and me. Politicians, those from the area of finance and the world of business, and representatives of the Parisian media world, were present. And that only in order to enjoy a good cigar. It was equally unique to have our production managers, main customers, representatives of the best French businesses and our distributing tobacconists from all of Europe on the occasion of this event all under one roof. Year after year we are raising our quality in every respect and this celebration provided a good occasion to share this with all persons present”, said Maya, pleased about her successful celebration.

COMMUTER BETWEEN THE WORLDS 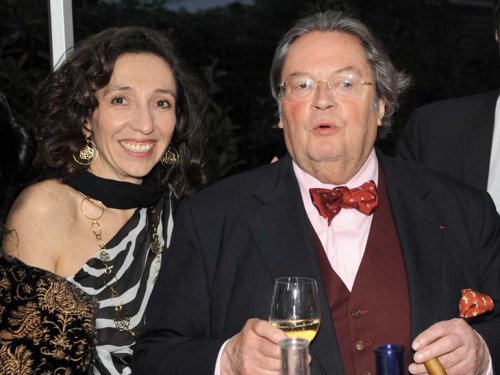 After spending her youth in Tegucigalpa, Maya Selva returned to France, taking her final examinations there in order to eventually become an engineer. In the USA, during her studies, she began to smoke cigars. “It was funny, unusual. It reminded me of my Honduran grandfather, who smoked cigars from the region”, the cigar producer of today remembers. Maya Selva traveled to Honduras in 1991, specifically to taste the various cigars produced there – resulting in none which were good enough. With that outcome in mind, the wish to create work in this extremely poor country and therefore further its development, the idea of creating her own cigars resulted. Maya spent more than a year in a factory in Danlí and became acquainted with cigar production, from A to Z. At the end of this year as an apprentice, one single but decisive statement of hers remained: “I fell in love with tobacco!” This is how a life between several countries and several cultural areas began for the Frenchwoman with Honduran background: originally “only” between France and Honduras.

THE IMPRINT OF THE SOIL 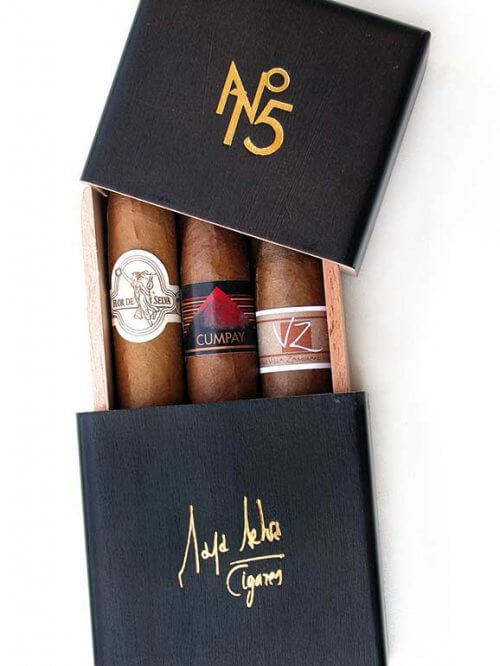 Photo: Maya Selva Cigars | For the occasion of the 15th
anniversary of “Maya Selva Cigars”, Maya developed a special series, the N° 15 – three cigars, one from each brand

Then, in 1999, after Flor de Selva became established, Maya created the Cumpay brand, a cigar with tobaccos grown on the volcanic soils of Nicaragua. And again in this case she also became interested in this completely special influence that the soil of the growing area exerts, which she calls the “imprint of the soil”. All her brands reflect this – in addition to the climate and the professionalism of the producer and of her team. In 2002, the Villa Zamorano line was developed by her – the “basic cigar”, which is available hand-rolled, at the price of a machine-produced cigar. Meanwhile Maya Selva has been splitting her time between the headquarters in Paris (ten employees) and the regions of Danlí in Honduras and Estelí in Nicaragua, where the tobacco plantations are situated and more than 200 people are working – this is where she spends 20 weeks of the year. “The size of our undertaking reflects our philosophy of manual production. The entire process of production, from the farm work to the production of the boxes, is executed by qualified workers. That is our essential advantage”, explains the entrepreneur.

The three brands of Flor de Selva, Cumpay and Villa Zamorano together form the label of “Maya Selva Cigars” and presently annually produce more than 1 million hand-rolled cigars for the European market. 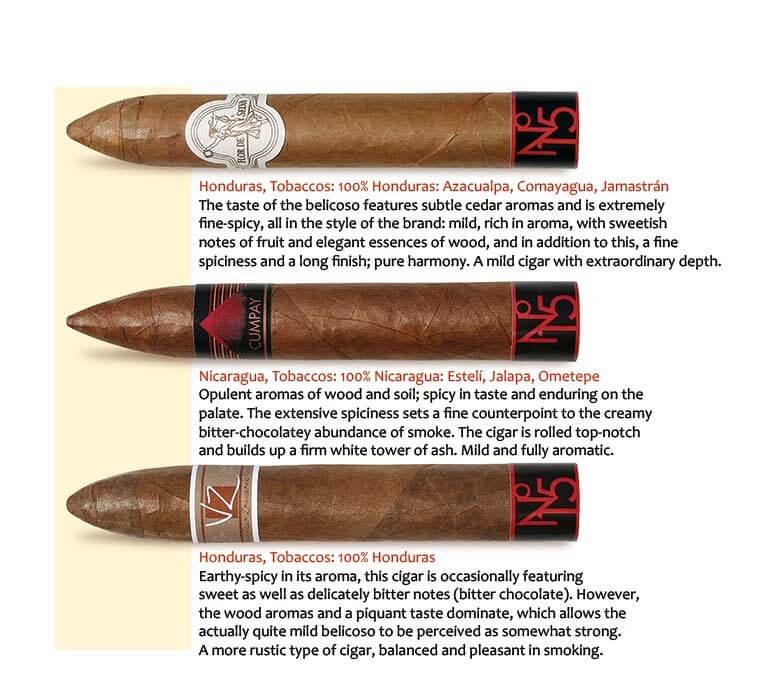 This article was published in the Cigar Journal Autumn Edition 2010. Read more 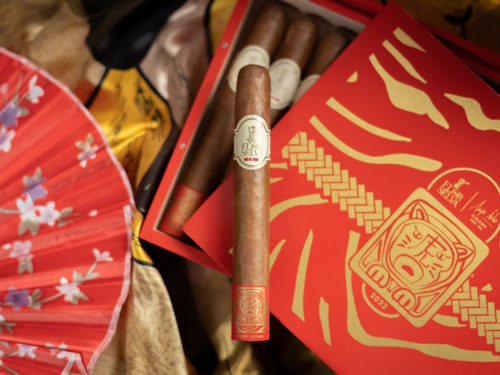 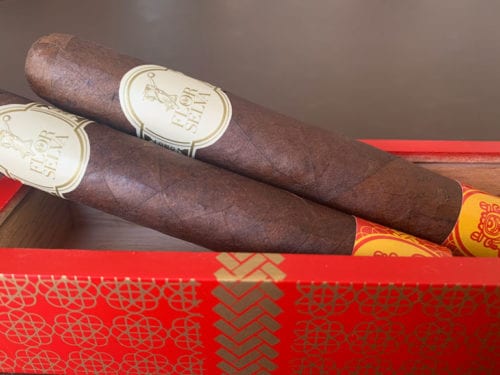 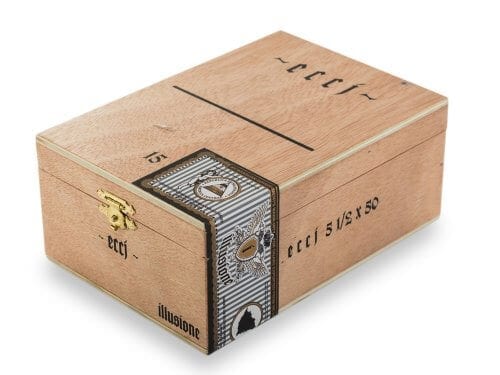 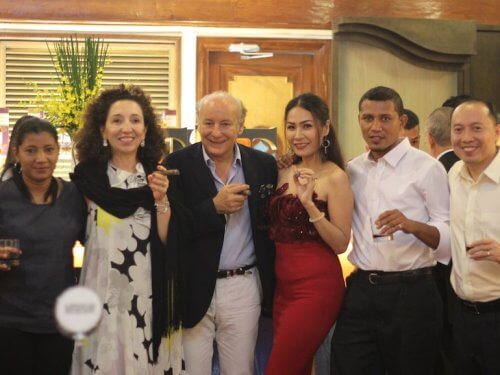 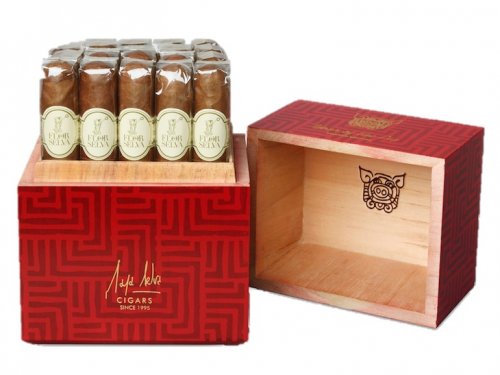 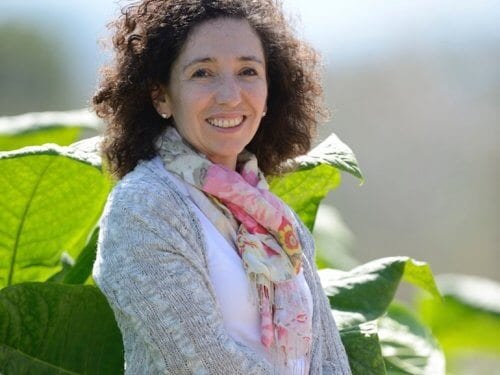